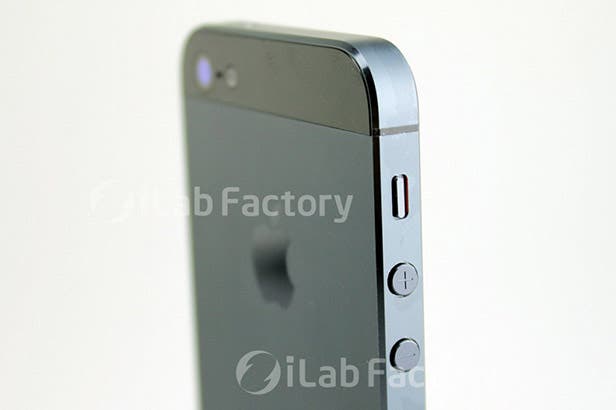 According to a latest report released by the blog iMore, it seems Apple‘s flagship product and the world’s most recognizable smartphone, the iPhone, will have a new member officially added to the family this fall, on Sep 12 to be more precise. We also have some new iPhone 5 photos to show.

Actually, “this fall” has been used in phrases quite often in the past few weeks when Apple officials were persuaded by the media to unravel their tongues for a minute and throw us a bone or two about the new iPhone, which will most likely be called the iPhone 5. On the same date of Sep. 12, the new iPod Nano will also be unveiled. There’s a possibility that the new iPad Mini will also be presented to the general audience at the same date.

Apple’s last iPhone release was the iPhone 4S on Oct. 4. Check out alleged iPhone 5 photos below, courtesy of iMore.