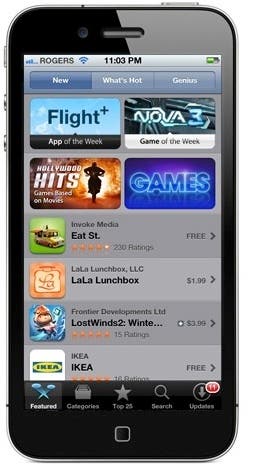 More and more rumors of the impeding entry in production of the highly anticipated iPhone 5 have been circulating on the web and media outlets these past few days. Most recently, a Taipei-based report has Pegatron, a Taiwan manufacturing company, as one of the companies which will start production work on the latest version of Apple’s flagship product, at its factory in Shanghai.

This recent rumor, report, call it whatever, follows in the footstep of an another report, from just one week earlier, which basically claimed the same thing. No manufacturer was specifically named during that time, though.

“Pegatron is expected to see ODM shipments of notebooks decrease sequentially in third-quarter 2012, and orders for the new version iPhone are enough to make up for decreased revenues from the notebook segment, the sources indicated.

Pegatron also has reportedly become the second OEM maker of a new version of iPad, with shipments in the third quarter expected to reach a few million units, the sources indicated,” reads the report.

Like always, the new iPhone is shrowded in secrecy until its release date gets closer. What we know thus far as a significant improvement from the past models is that the new iPhone 5’s back has both glass and aluminum. By comparison, the iPhone 4S sports glass coverings on the front and back. This would make it a lot sturdy than it already is. This isn’t its greatest new feature though; marketing couldn’t see anything based solely on this.