After the popular X25-M solid-state drive, Intel has finally released the much anticipated follow-up – the 320 series. The 320 is aimed at mainstream population, to be used as a desktop and notebook SSD and you’re still limited to 3Gbps SATA connectivity, though that’s hardly a limitation. This means, however, that Intel is leaving the high end sector to the 34nm, 6Gbps SSD 510 series it launched late last month. 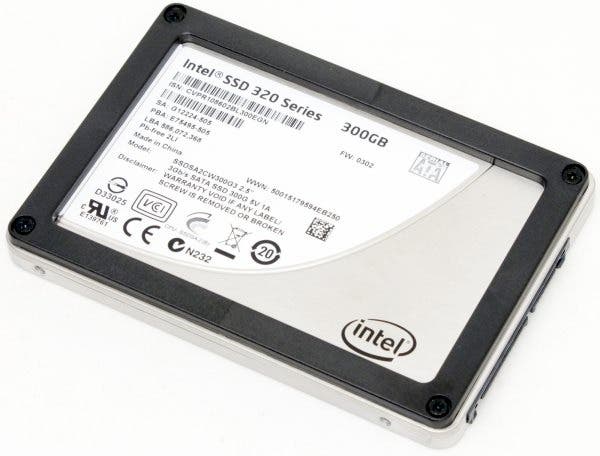 Of course, all SSD models include a three year warranty from Intel, 128-bit AES encryption and Intel’s SSD toolbox, as well as downloadable Intel Data Migration Software “to help clone the entire content of a previous storage drive (SSD or HDD) to any Intel SSD”. All in all, a good upgrade, and a step forward in SSD technology, but Intel have only taken a small step, not reinvented the wheel.