The Humans Behind the Hacking

Hacking has come a long way since its (relatively) innocuous beginnings.

by Contributing Author
in Tech
Reading Time: 4 mins read
A A
Share on FacebookShare on TwitterSubmit to Reddit

Hacking has come a long way since its (relatively) innocuous beginnings. During the genesis of the internet, hacking was a realm inhabited by hobbyists and teenagers – people who rejoiced in the small pleasures of sending a pirate dancing across an unsuspecting user’s screen.

It was obvious when you had a virus, because there were signs – like the dancing pirate, or a centipede devouring a line of code, or a pixelated ambulance blaring out its siren.

Not so any more. Now, thousands of inconspicuous viruses are let loose on the web every day and hacking has taken a malicious turn for the worse.

But who are today’s hackers? 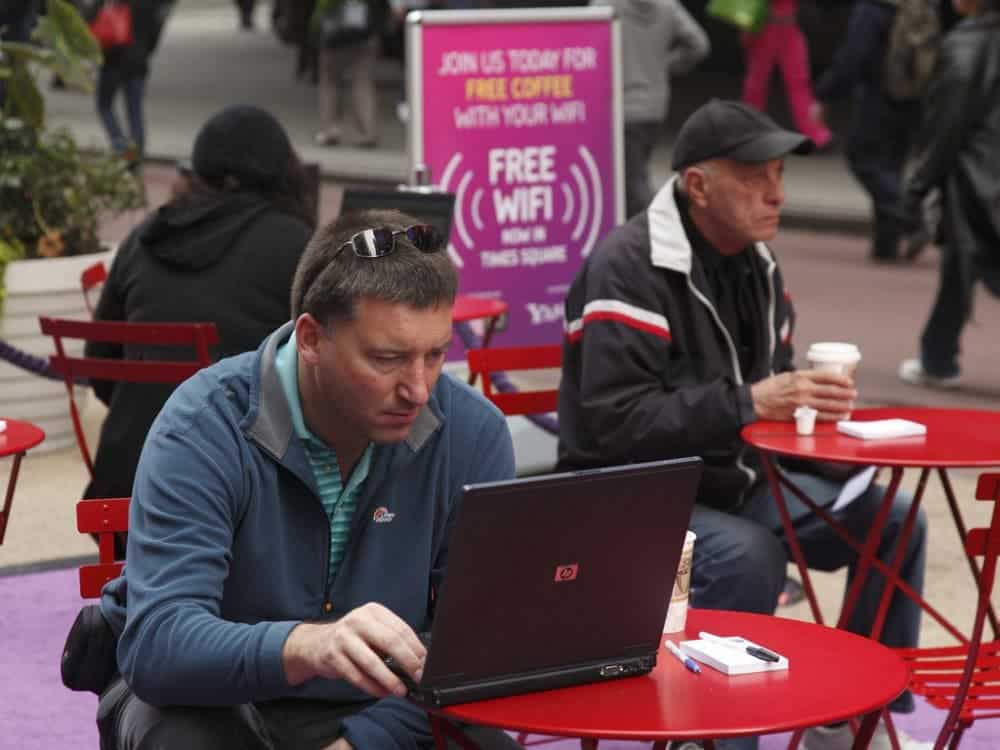 Organised criminals comprise the largest group of hackers. These are the people who hijack personal information and use it to their own advantage. The criminal hacker’s motive is to steal money – lots of money.

Due to the international nature of the web, criminal hackers are hard to find; their operations can’t be policed globally and they can easily move from place to place. Done right, criminal hacking is incredibly lucrative (er, not that we’re suggesting it as a career path). 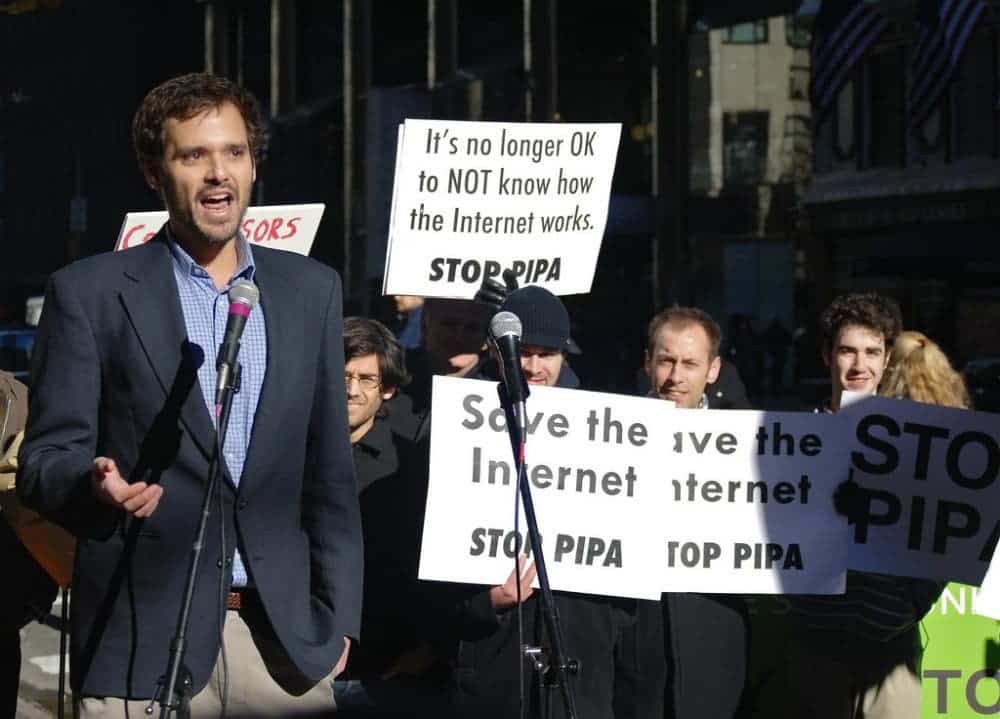 Hacktivists are, you may have guessed, hackers with an agenda. They often have political motives and set out to expose unethical practices or make a mockery of a specific corporation (something that happened to Burger King recently, when its Twitter account was hacked into and plastered with McDonald’s imagery).

Hacktivists don’t target random people or companies – they’re activists with a point to make, a protest to lead, an opinion to share. Often hacktivists will use their skills to spread awareness of a particular issue, for example by taking an entire organisation’s website down or hacking into its social media accounts and sending out damaging messages.

In January 2012, Hacktivist group Anonymous took down The US Department of Justice and the FBI’s websites, after file-sharing site MegaUpload was shut down by these departments. Anonymous also took down numerous anti-piracy associations’ websites, in retaliation against censorship and control. Anonymous spokesperson Barrett Brown stated that internet users were “ready to defend an open internet.”

Worryingly, governments have also been known to use hacking techniques to keep tabs on its citizens – particularly in totalitarian states. Governments can use hacking to track criminal suspects and intercept their communications, though obviously the door is left open for attacks on law-abiding citizens.

But it’s not just totalitarian states: the German government is alleged to have designed and used trojans to investigate its own citizens’ online communications, including instant messages, Skype calls and key strokes in a number of web browsers.

What does it mean for you? 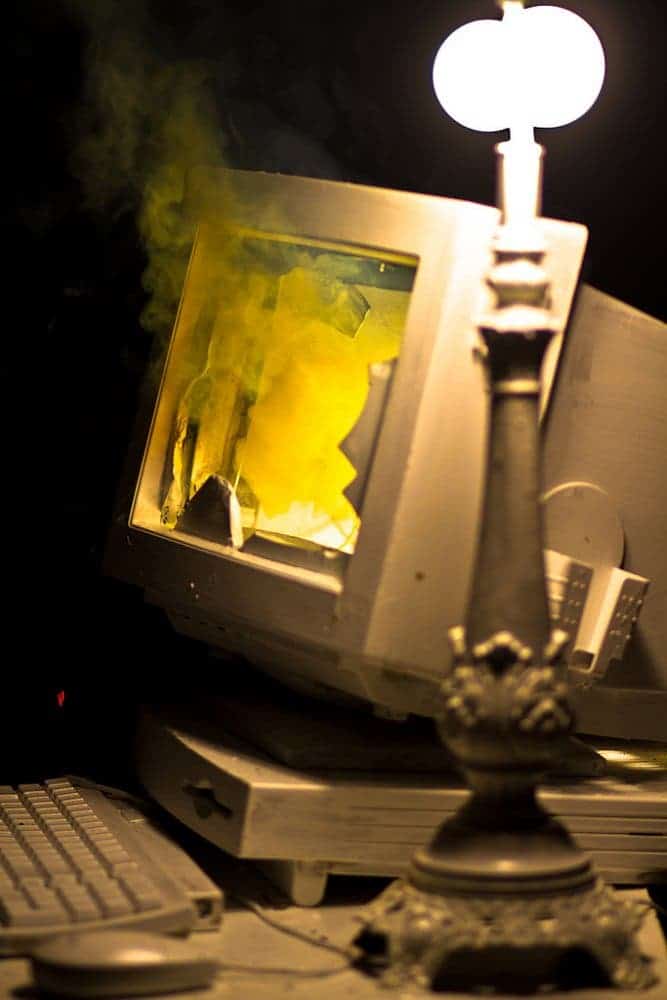 If you do any online shopping or use internet banking services, you’re a target for criminal hackers. In fact, it doesn’t even matter if you shop online; if you use a credit card, you can be affected – as the MasterCard scandals show.

Businesses are more common targets for cyber criminals due to the grander scale of cash involved. But don’t assume it’s just big businesses that are attacked; small businesses are becoming increasingly targeted because they don’t expect it and so don’t take the necessary precautions – something of which hackers are acutely aware.

Obviously, hacktivists are not a problem for most people. Unless you operate a giant, unethical corporation, you probably don’t have much to worry about – nobody will target you directly.

Having said that, hacktivist attacks can inadvertently affect web users: an attack on internet hosting provider GoDaddy was particularly disastrous for small business owners worldwide, whose websites went down for several hours, potentially losing them a lot of business.

When it comes to government hacking, if you’re a law-abiding citizen you technically have nothing to worry about… but the implications are disturbing. Computer security expert Mikko Hyppönen said it best: “It’s not a question [of] privacy against security. It’s a question of freedom against control [and] any rights we give away will be given away for good – and do we blindly trust any future government?”

An awareness of the dangers and a heavy dose of common sense are your most powerful defense against hackers, but only if you take action to protect yourself.

Fortunately, there are a few simple steps you can take, such as downloading some free antivirus software, choosing strong passwords that you change regularly, and not entering any sensitive information on public networks such as library computers or open Wi-Fi connections.