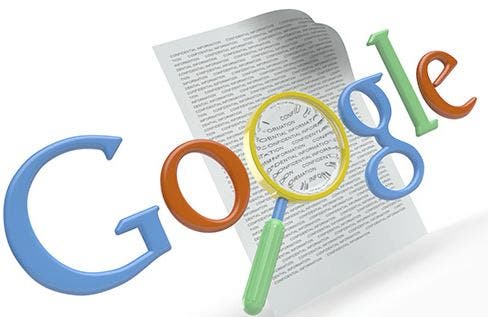 Along the years, everything that Google has touched turned to gold; everything, except for social media. But with social media being already a central piece of the internet, and with facebook growing and already threatening the search engine giant on some matters, Google will have to get that right too, and we will probably see that happen with the “+1“.

Former and new Google CEO and founder, Larry Page, sent out a company-wide memo informing employees that bonuses are now tied with the success Google has with social media. According to the memo, the bonuses will depend on just how well the company’s “strategy to integrate relationships, sharing and identity across our products. If we’re successful, your bonus could be up to 25% bigger. If not, your bonus could be up to 25% less than target.”

It’s a firm wide initiative across Google,” said Colin Gillis, an analyst at BGC Financial. “There’s no greater way to signal the importance of this than tie everyone’s pay to it.”

In time, Google has overcome rivals such as Microsoft or Yahoo, but now they will have to deal with Facebook, which is becoming more and more threatening wich each passing month. If this whole +1 thing works out, they will rid themselves of a lot of trouble, but if it doesn’t… let’s just say things will become much more compicated, as well as interesting. Hopefully, Google won’t be heading into Facebook depression.