There’s a lot of things you have to give credit to Google for; but if it’s something you can really admire about a corporation this size – they stand up to different authorities, be it the government, China, or recently, the police. 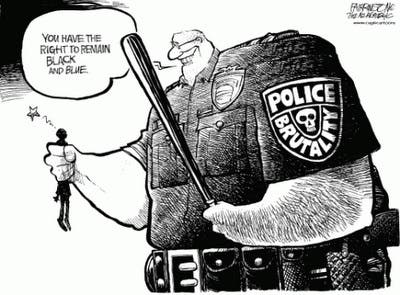 In the most recent Transparency report, Google says they had 198 different requests to remove videos depicting police brutality, all of which were denied.

The report covers the first six months of the year; it catalogs removal requests from a variety of sources. Even though the company complied with 63 percent of the 92 requests for content removal and a 93 percent of the 5,950 requests for user data, they stand pretty firm on removing police burtality videos. A very interesting map of governmental removement requests can be found here.