The wait is over, as AT&T announced they will finally offer 4G LTE-capable Android starting November 6. The first two phones supporting this will be the HTC Vivid and the Samsung Galaxy S II Skyrocket. 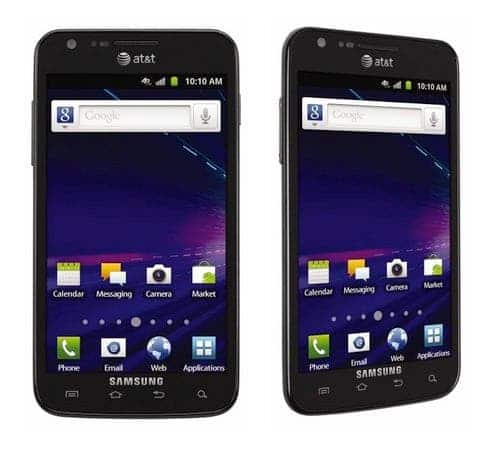 Then on the other hand, Samsung Galaxy II Skyrocket will have a slightly smaller screen (800 x 480 pixels), a 1.5 GHz dual-core processor, 16 GB of on-board memory (with a microSD card slot capable of handling an extra 32 GB), an 8-megapixel rear-facing camera (with support for 1080p HD video recording), and a 2-megapixel front-facing camera for video chats. 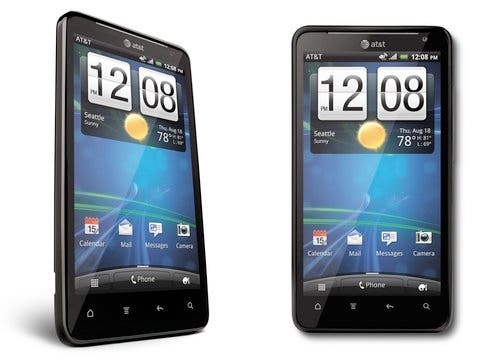 What’s interesting is that the Galaxy S II Skyrocket will go for $250, while HTC Vivid will cost no more than $200 – which is quite a bargain considering all the specs. So if you’re like me, and you’ve been confused by the AT&T commercials for a while, this will probably answer your questions.