Firefox 4 is up and running ladies and gents, so get it while it’s hot. Just in the first hour after its release it hit 1 million downloads, and as I’m writing, the number is at over 2.500.000. It was released in 75 languages, and it’s available for Windows, Linux and Mac OS. 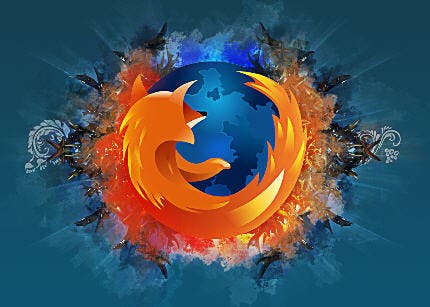 For those who have many tabs open, Firefox 4 will definitely bring something good for you, as it has an option of dragging and droping them into separate groups, Panorama, which can be accessed with only the click of a button. Firefox 4 also has the habit of pinning the sites you visit often in the upper left corner, while popular sites such as Gmail, Twitter, or Flickr can be turned into App Tabs. No matter how many tabs you have open, the App tabs will remain easily accessible.

Another issue is with the add-ons. Mozilla and Firefox are known for the myriad of add-ons it features, and according to Mozilla, about three quarters of them are compatible with Firefox 4