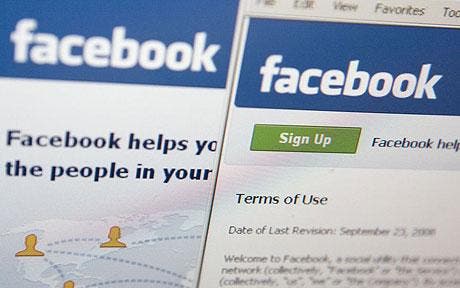 In 1985 Weird Science came out, a movie in which two highly geeky teens manage to create the woman of their dreams and bring her to life, much like a really hot Frankestein. Today, with less fiction in mind a new start-up called cloudgirlfriend.com markets itself as a service which will assist you in creating the perfect virtual girlfriend, which will then be ‘created’ on the social networking of your choosing and post updates on your facebook wall or twitter, praising and telling you how cool you are as her boyfriend. It sounds preposterously stupid, eh? Well, it’s not even 1st of April yet….

“Step 1: Define your perfect girlfriend. Step 2: We bring her into existence. Step 3: Connect and interact with her publicly on your favorite social network Step 4: Enjoy a public long distance relationship with your perfect girl.”

Oh yeah? Well about the twitter and facebook terms of service? Facebook, at least I’m sure, won’t allow fake accounts being created, and I’m confident the ‘girls’ employed at cloudgirlfriend.com (the company states that real girls will be employed as your ‘cloud girlfriend’) will be willing to use their real profiles.

The right virtual girlfriend can be just like having a real long-distance girlfriend, without the hassles,” Fuhriman wrote on Quora last week, days before the Website was discovered by Hacker News. “I saw a new site helping people with this: http://cloudgirlfriend.com,” he added before revealing his role in the company.

To me, this seems like a 2 dime service which won’t attract absolutely no one. It escapes any rational judgment how a company like this ever got any funding, or interest. And hey, look at this, the site says, “Due to high demand we are only able to accommodate a limited number of users to the site. Register early to get in line.” I call BS!