Does The Microsoft Surface Have A Future?

In a post from November 29, 2012 on The Official Microsoft Blog, details were released about Microsoft’s latest offering: Surface, equipped with Windows 8. Here is what the general manager of the device, Panos Panay, said:

“…Surface with Windows 8 Pro would be available in January 2013. 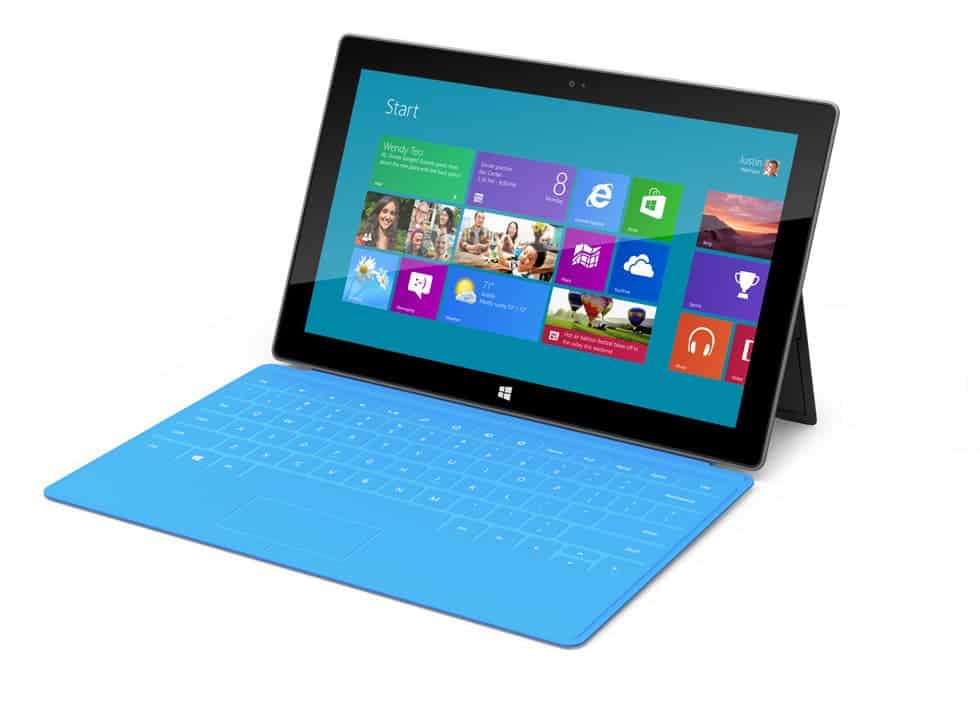 Surface with Windows 8 Pro will run your current Windows 7 desktop applications – it’s a full PC AND a tablet.

And all this in a PC that will weigh less than two pounds and be less than 14 millimeters thick.”

It may sound incredibly promising but is it a device you can trust with your business? According to Geoffrey James over at Inc.com, this may not be the case. In his article about the Microsoft surface, he relays what he calls “A Typical Horror Story” about his efforts to get rid of a virus that his months-old desktop computer powered by Windows 7 had acquired. He says that the desktop always had full virus protection and automatic updating, as well as installing only legitimate software. He was told by two technicians that “there is no way that any anti-virus program can completely protect your computer.”  His bottom line was that since the Surface was powered by Windows, it would be prone to the same glitches experienced by computer users, making it rather unstable.

Even the earliest reviews have been lackluster. The most positive review came from Wired, written by Matthew Honnan. This was his say:

“This is a great device. It is a new thing, in a new space, and likely to confuse many of Microsoft’s longtime customers. People will have problems with applications — especially when they encounter them online and are given an option by Internet Explorer to run them, only to discover this won’t work. But overall it’s quite good; certainly better than any full-size Android tablet on the market. And once the application ecosystem fleshes out, it’s a viable alternative to the iPad as well.”

However, that is one positive review out of many others that were not as enthusiastic, saying that the device was “not quite there,” and “technological heartbreak.”