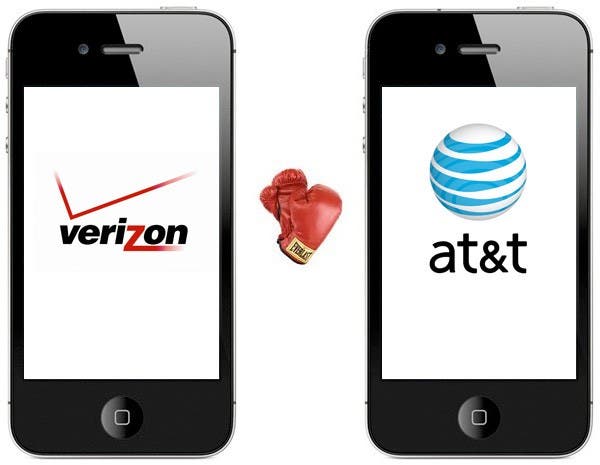 This year’s annual satisfaction survey conducted by Consumer Reports magazine heralds Verizon as the leading telecom company in customer satisfaction out of all the four nationwide giants in the US. Not very surprising, AT&T scored the lowest benchmark.

Yes, for the second year in a row AT&T scored the poorest, which should raise some questions regarding the company’s current attitude and client orientated service protocols. The data came from a survey which polled 66,000 subscribers.On the other side of the fence, Verizon scored the highest showing particularly well in the texting, data and staff knowledge department, although when value is concerned, it still trails a bit behind its competition.

“Our survey indicates that subscribers to prepaid and smaller standard-service providers are happiest overall with their cell-phone service,” said Paul Reynolds, electronics editor for Consumer Reports. “However, these carriers aren’t for everyone. Some are only regional, and prepaid carriers tend to offer few or no smartphones. The major carriers are still leading options for many consumers, and we found they ranged widely in how well they satisfied their customers.”

What do you think? Do the rankings reflect reality ?