China overtakes US in smartphone shipments

The US was still the largest market in the world by revenue, but in terms of shipments, China took the grand prize, although they might find it hard to keep this position for long. 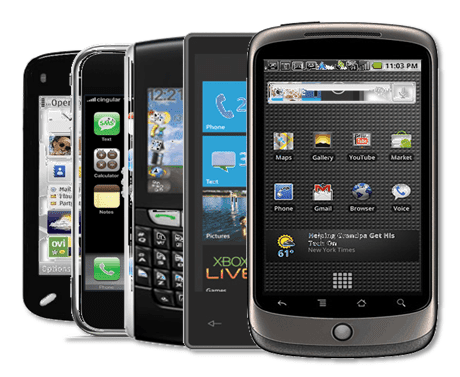 China shipped no less than 23.9 million units by the end of the third quarter, according to Strategy Analytics, while the US claimed ‘only’ 23.3 million smartphones in the same quarter. However, the same research company announced that in the fourth quarter the US will step up again, as it is gift giving period, and smartphones are already a favorite of many.

Nokia, who has had dramatic sales decrease this year still helds China as its top vendor, at 28% percent of the market. But then again, in 2010 they had about 70%.

“Historically, Nokia has been a very good brand in China,” Kang said. The company has a strong presence in China’s retail channels, and also offers a Chinese language texting software used on its phone, that has appealed to customers in the country, he said

Then again, on the other end of the spectrum, Apple has seen a stable increase every year. They have an estimated 12% share in the country’s market, Kang said.

“It’s share has been doubling every year,” he added.