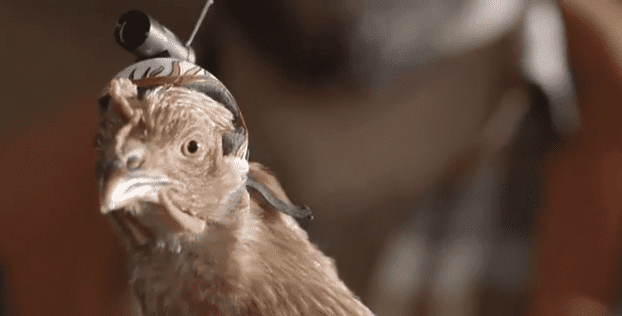 What happens when you combine a chicken, a man cave, and one of the most advanced and awesome smartphones out there? Simple: a brilliant ad that explains the LG G2‘s most complex features through the eyes of a man-cave engineer and his pet chicken, turned prized invention, Lizzy. 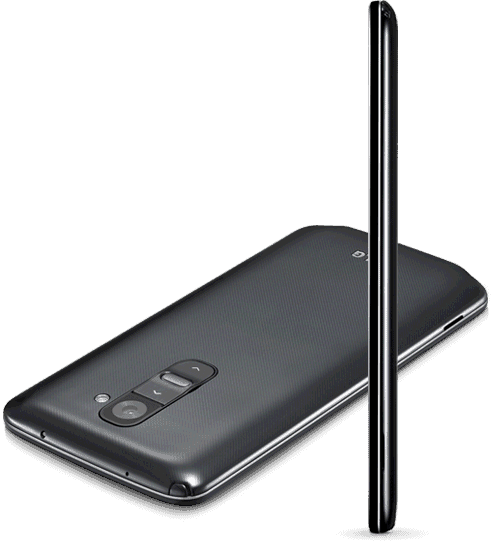 Marketing aside, this smartphone truly delivers. Here are some stats at a glance:

There are two key aspects, however, that makes the LG G2 absolutely shine. First, the display. With a resolution of 1920×1080 with 423ppi, the G2 boasts one of the sharpest displays you’ll see in a smartphone today. The vivid colours, the amazing detail, all combine for one beautiful integrated user experience all on 5.2″. Second, and most importantly, the camera. 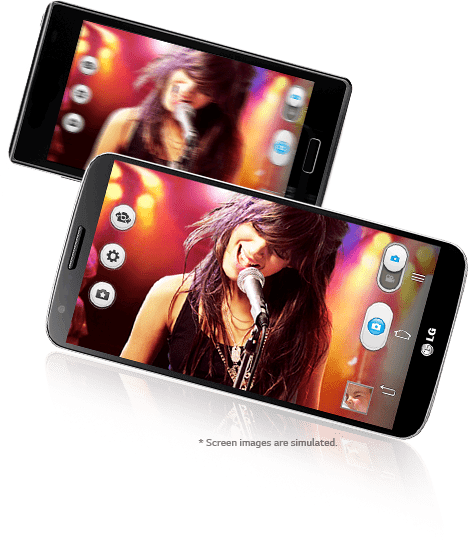 The G2’s camera, the smartphone’s ultimate leverage and subject of the brilliant Lizzy marketing campaign, is maybe the most complex we’ve seen yet. Of course, there are a lot of phones on the market now with 13 MP, but it’s the other built-in specs and in-house built features that puts it on top. The  Sony IMX135 Exmor sensor  allows for almost instant capture of images without any loss of quality.  It also boasts Multi Points Auto Focus (AF) – a feature which enables fast and accurate focus for multiple faces or objects that are moving. Setting options like  focus, brightness, ISO, and white balance, which also come with pre-set modes like  Burst, Beauty, Dual camera, etc allows the G2 to perform like a stand-alone digital camera. The OIS (optical image stabilization) allows for stabilizing the focus less for less blurry photos and less shaking in videos. At the same time, the OIS  is also great for taking photos in the dark or in places with limited light source.

The LG G2 is offered from all four major U.S. carriers, and pricing start at $199.99 with a two-year contract for a 32GB model. T-Mobile doesn’t subsidize the cost of its phones, so the phone costs $99.99 down plus an additional $21 for 24 months.