Changes in the Communication Systems 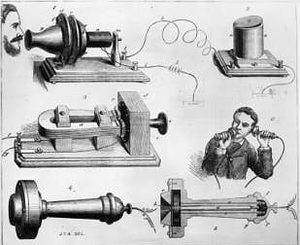 Communication has always been vital in our daily lives. This is the reason that various ways of communicating are improved year after year. Of course, the very basic method of communicating is through speech or conversation. Other ways include texts, radio and video. The thing is, people always innovate new ways to achieve a clearer, stronger and more precise communication. To learn more, here are some points you may be interested with.

The 20th century was the time when many of the first inventions were witnessed by the world. Below are some of the ways used by people to communicate decades ago.