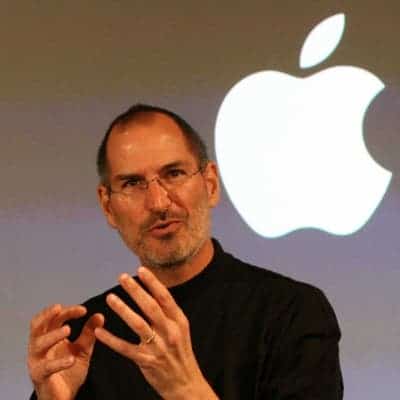 After earlier the past month Motorola sued Apple for smartphone related patents, Apple has stroke back today by filling its own law suit against its competitor. As such, two suits in the U.S. District Court in Wisconsin were made by Apple, alleging Motorola handsets such as the Google Android powered Droid, Droid X and Droid 2 infringe on six patents dealing with ways users access the handsets. The Droid devices are an important series in Motorola’s smart phone strategy to breach into the market and is seen by many as an important factor that lead to Motorola’s promising $109 million profit for the past closed quarter.

You can read more about the law suit at Apple’s patent center, where among others, the parent of the iPhone requests the court that the Droid phones be taken down from the market in the US.

Motorola publicly responded to the lawsuit by stating it will counter the lawsuit, the latest in a series of Apple skirmishes with Android manufactures in a bid to slow down the ever rising competition. Since, Google is giving the OS for free, Apple is apparently trying to tackle the manufactures filling law suit, after law suit in a manner similar to what one could call corporate bullying. Another similar big case happened in March when Apple sued HTC for infringing on 20 patents, including interface, hardware technologies used in HTC’s handsets and Android-based devices.  HTC wasn’t too intimidated by this and launched a law suit of its own against Apple for breaching five of its patents, requesting that the International Trade Commission prevent Apple from selling its iPhone, iPod and iPad devices in the United States.

Back to Motorola, the company got sued by Microsoft as well this month for breaching nine patents related to technologies in its Android handsets – this happened a few months after Motorola agreed to pay the Redmond based company significant royalties.

Everybody is suing each other, and I can’t hope but wonder would happen if all these companies would try to make better, cheaper phones instead of dumping millions and losing time in court. One can only wonder…