A suspected flaw in Apple’s operating system could be causing some batteries to drain out and ‘die’ sooner than they are supposed to. 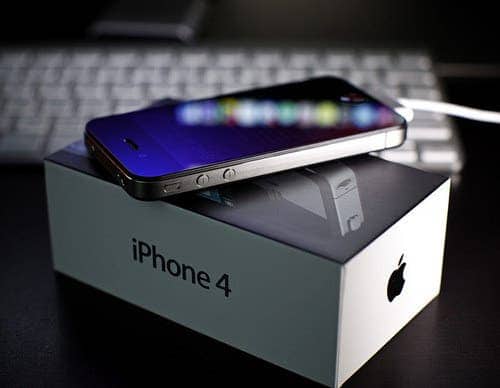 Ever since Apple launched the new iPhone 4S two weeks ago, a big chunk of users have been reporting battery issues; some of them claim it dies out in half a day. Furthermore, it seems that this problem isn’t limited only to iPhone 4S users, as some people who are using the simple iPhone 4 noticed the same poor battery performance since they upgraded to iOS 5.

Oliver Haslam, of iDownloadblog has a good theory about where the problems originate, claiming this happens because a bug in iOS 5 has caused the device to continually check the time zone it is in:

“Switching it off may mean that your iPhone will no longer set its own time zone when you travel, but that’s a small price to pay for having your iPhone last more than 12 hours on a full charge.”

Apple has declined to comment so far, and it’s still not clear how many people are affected, and how could a big bug such as this one slip through testing.