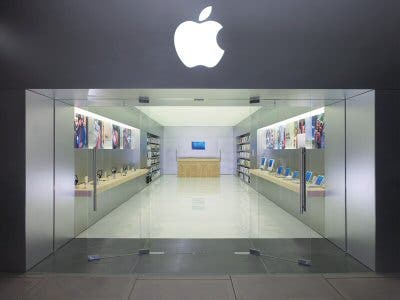 As part of Apple‘s new marketing and sales strategy, the company is withdrawing a number of hardware on display in retail locations, like printers, hard drives and the likes. Components of the sorts will still be available for customers to purchase on demand or online, but their shelve space has been withdrawn to make room for Apple’s new in-store Mac experience where clients will be walkthroughed the whole Apple and Mac experience, presented with various guides on how to use a Mac and trained by Apple employees on how to set-up their Mac computers or sign up for an iTunes account.

Also Apple has announced that shelve space for games will be reduced to 8 titles, from the original 32 titles which used to be pompously on display.

The personal setup service is said to be viewed as an opportunity for Apple to differentiate itself from competitors. With the service, customers are guided through setting up their Mac, signing up for an iTunes account, and given a quick walkthrough of the Mac experience.

In February, it was said that the initial success of the Mac App Store has sped up Apple’s plans to cease all sales of boxed software at its retail stores. The Cupertino, Calif.-based company allegedly plans to rely solely on digital distribution of software, and in the process will clear out space in its retail stores.