Angry Birds hits half of billion downloads; are you (still) playing?

If we recently welcomed the 7th billion person into this world, then every 1 in 14 people on the planet downloaded Angry Birds from official sources; add the ones who pirated or got it from someplace else, and the number of people who have played the game is just staggering. Furthermore, this makes it the most downloaded game in the history of gaming. 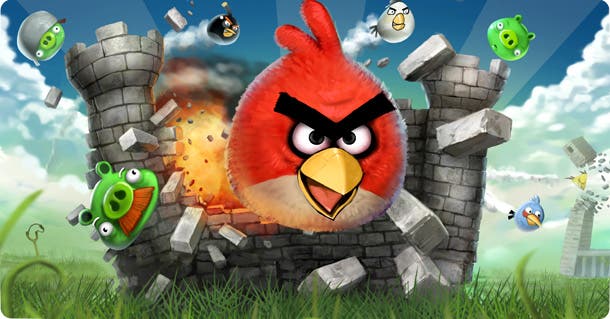 Another mind blowing statistic that Rovio (the company which made the game) released is that everyday, some 300 million minutes are spent on the game. Now here’s our question for you: are you (still) playing it?

Here’s what Mikael Hed, CEO of Rovio had to say:

“This is a fantastic landmark achievement for us, and we’re extremely delighted to see such an incredible amount of people enjoying our games. We remain committed to creating more fun experiences and bringing exceptional quality to Angry Birds Fans everywhere.” – Hed

Of course he is; even though this summer interest in Angry Birds has definitely faded compared to previous months, it is still extremely popular, topping even FarmVille, or WhateverVille people may be playing now. So, one can only ask what the next big thing is going to be – and how big is it going to be.