by Mihai Andrei
in Tech 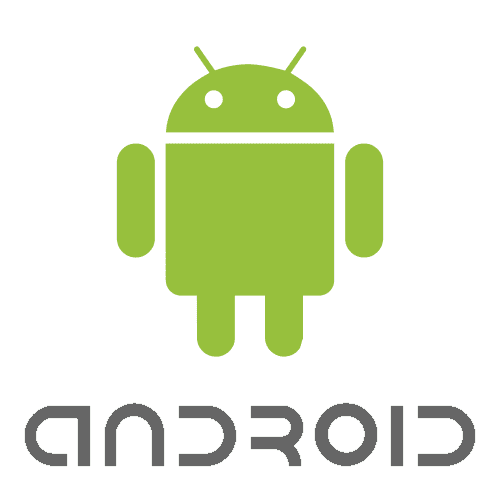 In the United States, every one in three smartphones are powered by the Android mobile operating system, making it leader of the pack with a growth of 7 percent since November, ahead of Apple’s iOS which has grown with only 0.2 percent for the same period of time.

This report released by comScore comes as an absolutely delightful news for Google, which in just two years has managed to make Android one of the leading forces in smartphones, surpassing former giants like Research in Motion, Microsoft and Palm with a 33 percent market share; right now, Android only has Apple as a true competitor.

Imagine this ! From 0 to a third of the market in two years ! If you ask me, that’s something only Google can do; they’re like that cool kid who always rocks at whatever he starts doing. If their +1 system and their pay with your card by phone system work sweet too, it will make these last few years absolutely unbelievable for the giant company.

As for RIM, Microsoft and Palm, they’re even going down, dropping more and more users with each passing month. I think I know where those users are going…