Unstable performance by Android seen as benefit for iPAD 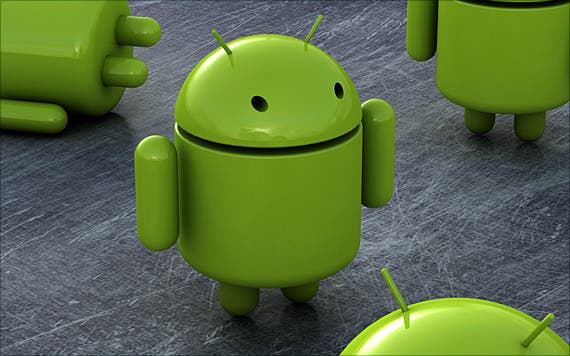 Android is doing an absolutely amazing job in the market, but it’s not all rosy for them. Tablet makers who make their own operating system are trying to take advantage of every wrong step Android makes, and it’s mostly Apple that is actually real competition for them. Recent issues with Honeycomb, Google’s tablet-centric Android 3.0 will benefit HP and Research in Motion as well as Apple though.

“Due to Android 3.0 currently still having several issues that are unable to be resolved immediately and which are causing unstable performance in terms of operation,” the report said, “HP, which is ready to launch its TouchPad tablet PC with its own OS, webOS, in the second quarter, and RIM, which will soon launch its PlayBook with BlackBerry OS in the middle of April, as well as Apple, are expected to gain from the mischief of Android 3.0 the sources pointed out.”

Rumour has it that the success behind Apple’s launch of iPAD 2 is at least partially related to these Android blunders, but despite all this, manufacters such as HTC and Acer are still betting big on Honeycomb.