All You Need to Know About iOS Passbook Pass

Since the popularity of the Internet and related technologies to it such as smartphones and social networking sites, hundreds and hundreds of applications, or simply apps, have been and still are being created. Usually, these apps are meant to address the entertainment needs of the users while there are also apps that are meant for business purposes. One of the latest apps that can be optimized by businesses is the iOS Passbook pass. 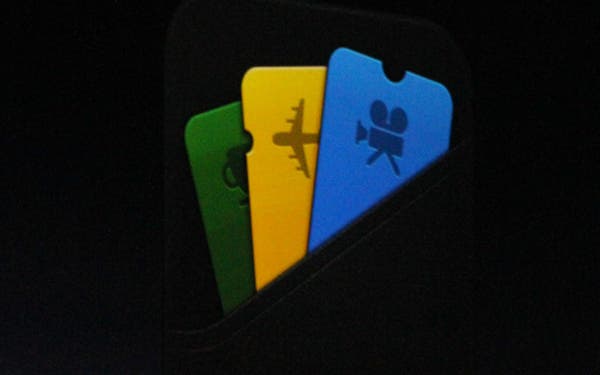 Recently, there has been a fuss about the Passbook pass. It has been trending on social networking sites such as Twitter and Facebook. As it seems, it is one of the hottest apps today. Many are saying that this app will significantly influence the way people transact money and the way mobile payment is performed. So to help you out, read on below the facts that you need to know about the iOS Passbook pass.

Having said all these, businesses and smartphones users as well should not think twice about using the app. For one, there is an increasing trend on the number of users of smartphones and it is likely to stay that way for the coming years. This means that requirements for the Passbook pass app to run is there. Businesses can use this app in tandem with third-party services, such as a RingCentral small business phone subscription, or other existing virtual private network subscription, for even more secure transactions.