BlackBerry’s days of glory seem somewhat behind them, but the company is really struggling to reinvent them. The company has named singer/songwriter Alicia Keys as their global creative director, a new position for the company. By taking the job, Keys will become the creative face for BlackBerry 10. 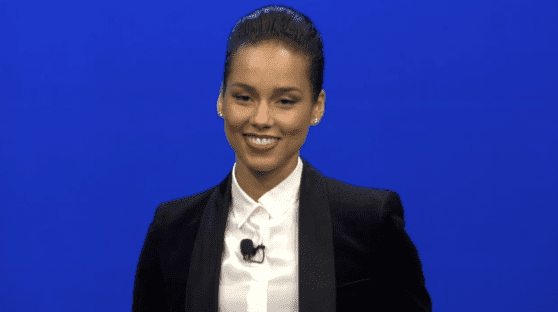 “We wanted someone at the top of her field, well-respected and immensely creative, someone who incorporates tech and creativity into her day-to-day work,” BlackBerry CEO Thorsten Heins said.

In their “Keep Moving” project, BlackBerry are working with creatives like director Robert Rodriguez and author Neil Gaiman, to find creative ways of fitting the new BlackBerry 10 into the work flow; on the other hand, Alicia Keys seemed thrilled.

“I wanted to do something where I could grow professionally and personally,” Keys said.

She also didn’t waste any time before tweeting the big news:

With this new position, she is filling a role similar to that of will.i.am who joined Intel as its director of creative innovation in 2011. Still, this is probably nothing more than a marketing stunt – quite simply but, BlackBerry is tryint to become cool