Neil Armstrong to be buried at sea

ZME Science would like to say farewell to one of the greatest people to ever walk the face of the Earth – not only because he was the first man to walk on the Moon, but because of his attitude, knowledge, and contribution to science. 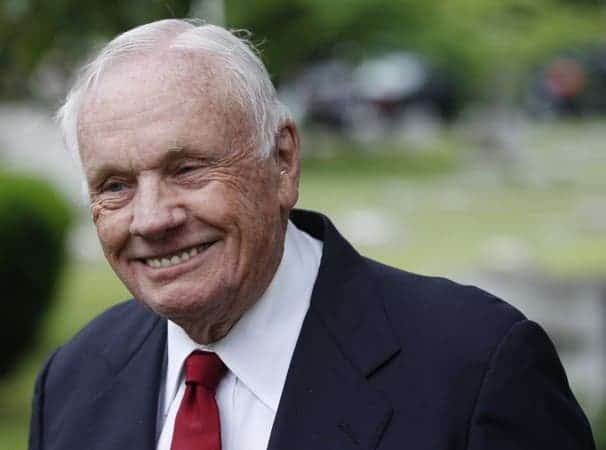 Neil Armstrong told his family this is how he wants to be buried, and they will make his final wish come true. The Navy confirmed it would perform the ceremony, but it would not say where, when or from which ship, citing the Armstrong family’s wishes for privacy.