How to make diamond rings at Mach speed

These set of rings/disks that are formed in the exhaust plume are known as Shock Diamonds or Mach discs (and by many more names).

by Keerthi Vasan
in Did you know?, Physics, Science ABC, Space 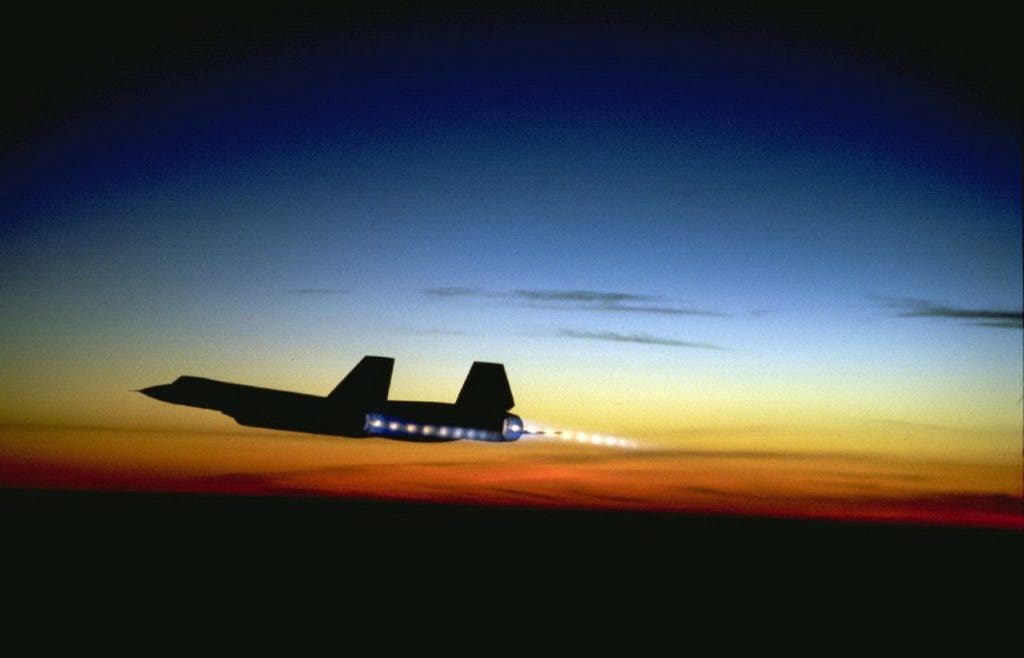 I am almost every time put in a trance whilst spectating an aircraft/jet takeoff. There is always something interesting in the occurrence that makes me go nuts!

And this time around, there are these series of rings that one can see in the exhaust plume of a jet engine when it takes off (usually when the afterburner is on).

I had no clue about the phenomenon nor did I know how to express it in ‘search engine’ terms to find a match.

But upon discussion with some of friends, I was shown this video of a space shuttle launch that seemed to produce a similar pattern.

These set of rings/disks that are formed in the exhaust plume are known as Shock Diamonds or Mach discs (and by many more names).

These usually form at low altitudes when the pressure of the exhaust plume is lower than the atmospheric pressure.

How does it form ?

Since the atmospheric pressure is higher than the exhaust, it will squeeze it inward. This compresses the exhaust increasing its pressure.

The increased pressure also instills an increase in temperature.

As a result, this ignites any excess fuel present in the exhaust making it burn. It is this burning that makes the shock diamond glow.

The pressure is now more than the atmospheric pressure, and the exhaust gases start to expand out.

Over time, the process of compression and expansion repeats itself until the exhaust pressure becomes the same as the ambient atmospheric pressure. 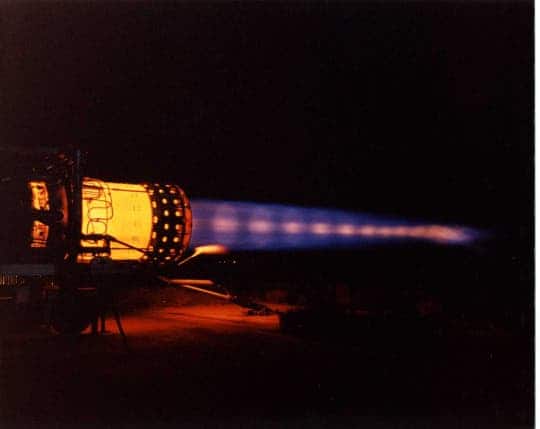 In other words, the flow will repeatedly contract and expand while gradually equalizing the pressure difference between the exhaust and the atmosphere.

The same occurs in rocket engines as well.

What if the atmospheric pressure is less than the exhaust plume ( like at higher altitudes ), would we still see shock diamonds? 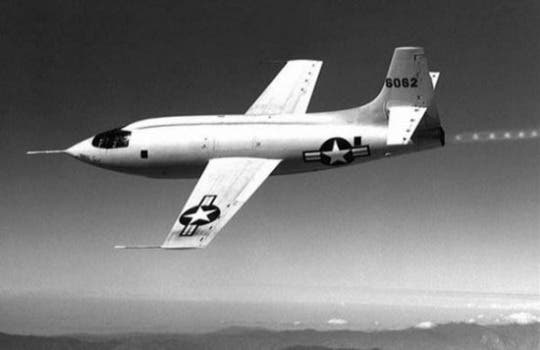 The same phenomenon as discussed above occurs except that the cycle starts with the exhaust gases expanding to atmospheric pressure first.

There is an extensive explanation of shock diamonds given by shock waves which this post does not cover.

And this beckons the start of Supersonic Fluid Dynamics – a marvelous field of its own. If this captivated you, it is definitely worth a google search.