by Mihai Andrei
in Science, Space flight
A A 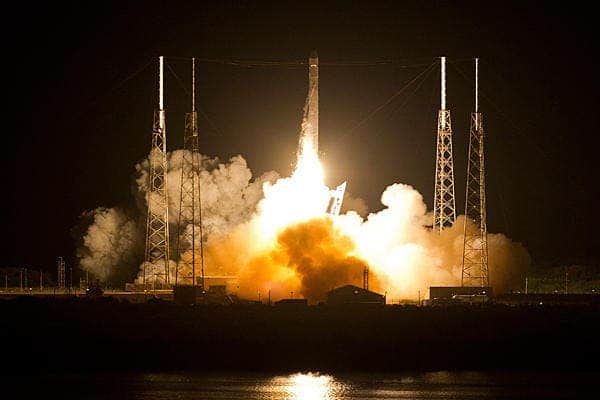 As we promised, we’ll keep you posted with all the developments regarding the SpaceX Falcon rocket; as it goes, NASA will provide periodic televised coverage of the SpaceX mission to the International Space Station on the Internet. Coverage can be found at http://www.nasa.gov/ntv, and is now scheduled for:

Thursday at 11:30 p.m. PT: Live coverage from NASA’s Johnson Space Center mission control in Houston as the Dragon spacecraft performs its flyby of the space station.

Saturday at 2:30 a.m. PT: Live coverage of the hatch opening and entry of the Dragon spacecraft. It will include a ceremony during which the space station crew will mark the occasion.