by Mihai Andrei
in Physics, Renewable Energy
Reading Time: 2 mins read
A A
Share on FacebookShare on TwitterSubmit to Reddit 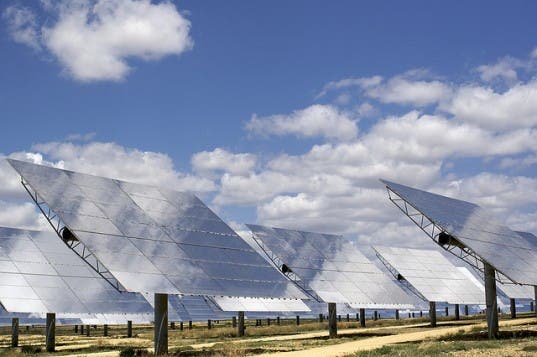 Researchers at the University of Michigan have made a discovery that promises to revolutionize solar technology forever. Stephen Rand, a professor in the departments of Electrical Engineering and Computer Science, Physics and Applied Physics and William Fisher, a doctoral student at applied physics, discovered that light, when it is traveling at a certain intensity through a material that doesn’t conduct electricity, such as glass, can create magnetic fields more than 100.000.000 times stronger than previously thought possible. 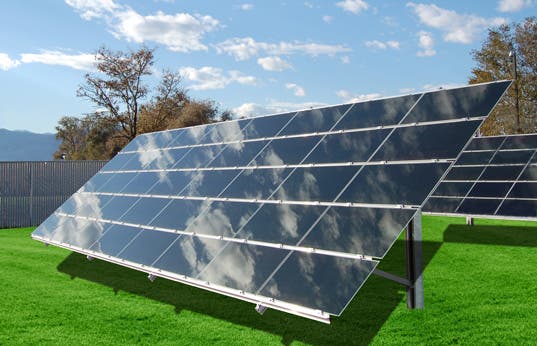 Using this new found property, researchers can develop an “optical battery, which could lead to “a new kind of solar cell without semiconductors and without absorption to produce charge separation”, according to Rand.

Rand published his study in the Journal of Applied Physics. Instead of using the classic semiconductor processing, this new technique would rely on “lenses to focus the light and a fiber to guide it,” according to Fisher. “Glass works for both. It’s already made in bulk, and it doesn’t require as much processing. Transparent ceramics might be even better.”

With the efficiency going up significantly and the prices going down, this could finally be the much needed breakthrough the solar power industry has been waiting for so long.