A natural skyline at the flick of a switch. 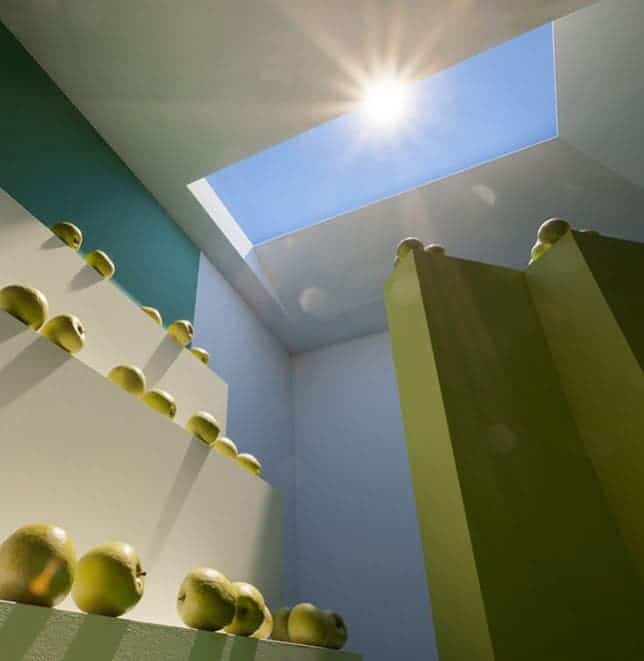 In many ways, society was transformed by the advent of the light bulb. Suddenly, people could now stay up late, work, study or enjoy each other’s company without being at the mercy of the sun. A side effect, however, is that our bodies natural wake/sleep patterns have been considerably altered and artificial light is nothing like the real deal — the sun’s life-nurturing rays which are known to have a significant impact on our health and mood. In an effort to help people who spend long hours in poorly lit offices or live in areas with little sunlight (Beijing, anyone?), a team of Italian engineers has developed a remarkable LED-based lighting system which mimics natural sunlight. Yes, this is a low-input LED sun! 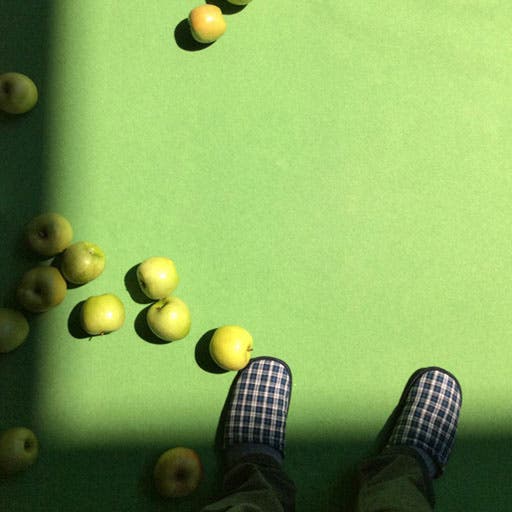 The sunshine we love to greet each morning isn’t exactly the same as the rays leaving the sun. In between the outer atmosphere and Earth’s surface, the properties of light become altered through a process known as Rayleigh scattering. Ever wonder why the sky is blue? That’s Rayleigh scattering at work — the scattering of light due to molecules in the air, which can be extended to scattering from particles up to about a tenth of the wavelength of the light. This phenomenon is most effective at short wavelengths (the blue end of the visible spectrum), hence the color of the sky. Red just goes through. 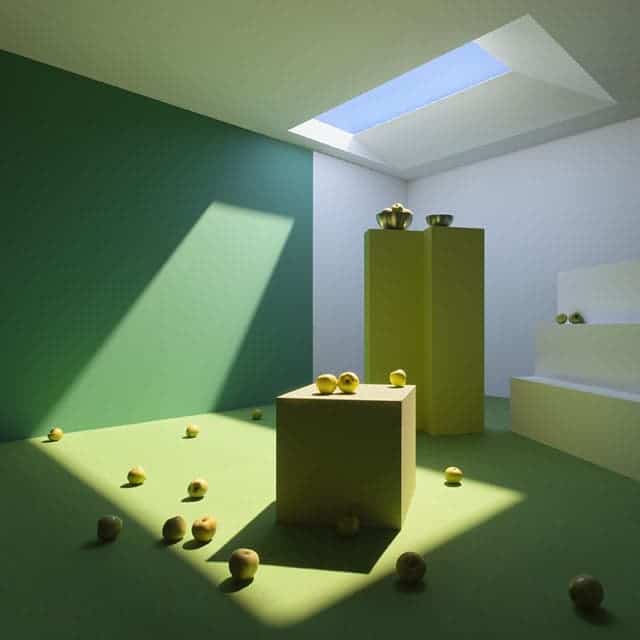 CoeLux, the company behind the project, developed a thin coating of nanoparticles to simulate Rayleigh scattering. This way, miles of atmospheric scattering has been replicated within a few millimeters of space between the coating and the LED white light source.  Professor Paolo Di Trapani of Italy’s University of Insubria is the mastermind behind the 10-year-long project. By tweaking the shape, size and aspect ratio of the nanoparticles, Trapani’s team was able to replicate natural light from color and saturation to light quality. The result is spectacular — a LED light that looks like a skyline! 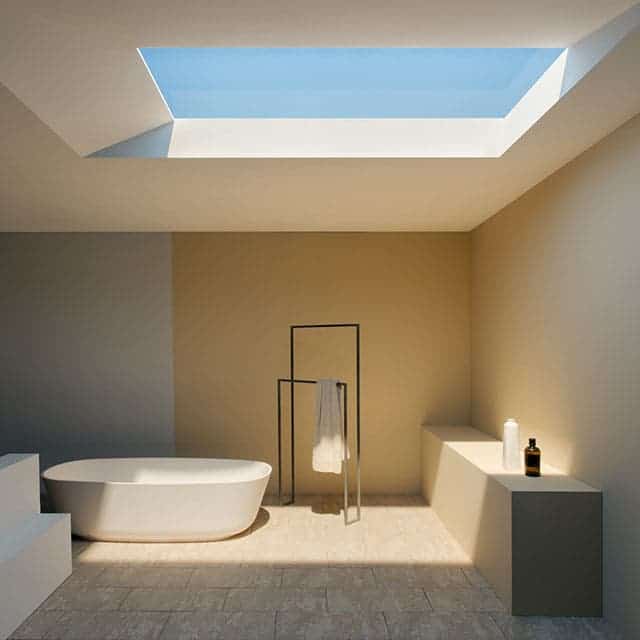 According to CoeLux, the light is indistinguishable from natural light for humans, cameras or computers alike. I’m as skeptical as you are, but allegedly all of these photos are unaltered. 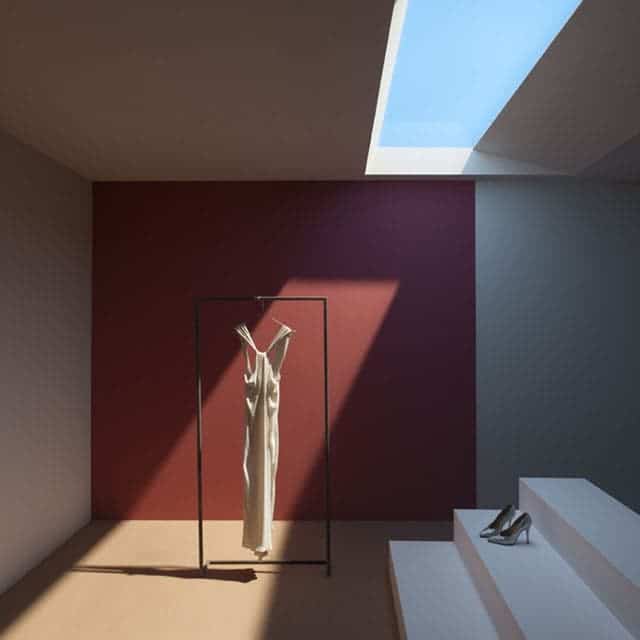 If you’re interested in adding something like this in your home, you can choose from three lighting settings: Mediterranean, Tropical, and Nordic. They are also working on additional offerings, including simulated daytime sequences (sunrise through sunset) and color variations to reflect different kinds of weather conditions. At a few tens of thousands of dollars per installation, this might be a bit stiff for the average buyer. Nevertheless, this is extremely impressive and once the pricing goes down, indoor lighting might be transformed forever. 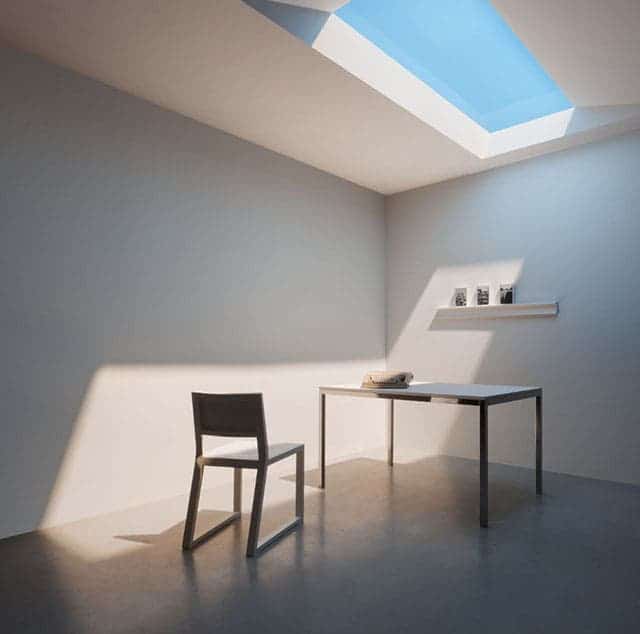 Check out Prof. Trapani’s explanation of how the system works below.