Is organic food actually better? Here’s what the science says

by Mihai Andrei
in Environment, News, Nutrition, Science ABC
Reading Time: 8 mins read
A A
Share on FacebookShare on TwitterSubmit to Reddit

It happens to all of us. You’re in the supermarket, you’re buying vegetables and produce, and you’re faced with the inevitable choice: regular or organic? It’s a surprisingly complex question, that carries a different significance for different people. For some, organic means healthier, or more nutritious. For others, it means eco-friendly, or tastier. It can mean clean, good, or just… more expensive. But several scientific studies and reports are starting to add up and show that organic food is not as good as most people think.

Higher price is not higher quality 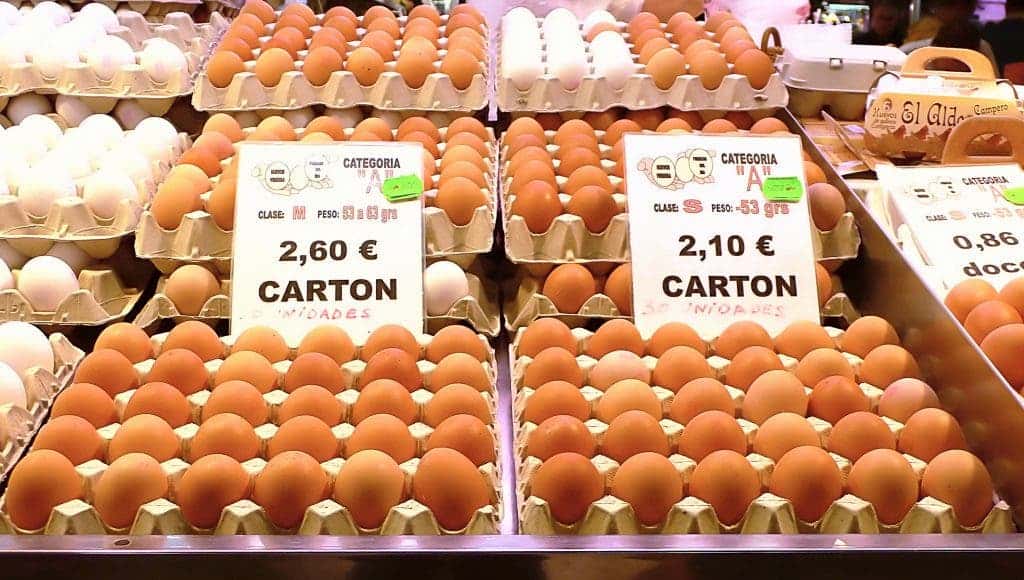 The organic food industry was estimated at $29 billion in 2010, and since then, it’s grown by almost 10% a year; that seems to be a good thing. I mean, who doesn’t want healthier food that’s better for the environment? But let’s look at the economics. In March, a Consumer Reports analysis found that, on average, organic food is 47% more expensive than regular food. The USDA numbers are similar. Of course, organic food is a bit more expensive to make than regular food, but a study in the Proceedings of the National Academy of Sciences found that it’s only 5-7% more expensive, so the price difference is not really justified; it also means that organic farming has become more profitable than regular farming. In other words, from a price point of view, organic has become a synonym for luxury.

Organic food is the fastest growing sector of the American food industry, and its price is just too high. But hey, it’s good for you, right?

Organic food and your health

“There’s a definite lack of evidence,” says researcher Crystal Smith-Spangler at Stanford University School of Medicine, especially when it comes to studies of people.

A 2009 meta-analysis (a study of other studies) said there was no nutrient difference in organic versus conventional foods. But that was one of the first major studies focusing on organic food – since then, we’ve had more and more researchers analyzing the situation… but they came up with similar results. A 2012 study found slightly higher phosphorus levels in the organic produce, and a 2014 study found higher antioxidant levels and lower cadmium levels in organic food. Those are good things, but the differences weren’t spectacular, and certainly don’t justify the price difference.

In 2012, another massive meta-analysis was published. A Stanford team analyzed 240 studies: 17 comparing populations consuming organic and conventional diets, and 223 studies that compared either the nutrient levels or the bacterial, fungal or pesticide contamination of various products (fruits, vegetables, grains, meats, milk, poultry, and eggs) grown organically and conventionally. They report little significant difference in health benefits between organic and conventional foods, as well as no consistent differences in the vitamin content of organic products. In fact, only one nutrient (again, phosphorous) was significantly higher in organic versus conventionally grown produce. Protein and fat content were also similar, although a significant difference was reported in organic milk, which contained higher levels of omega-3 fatty acids. 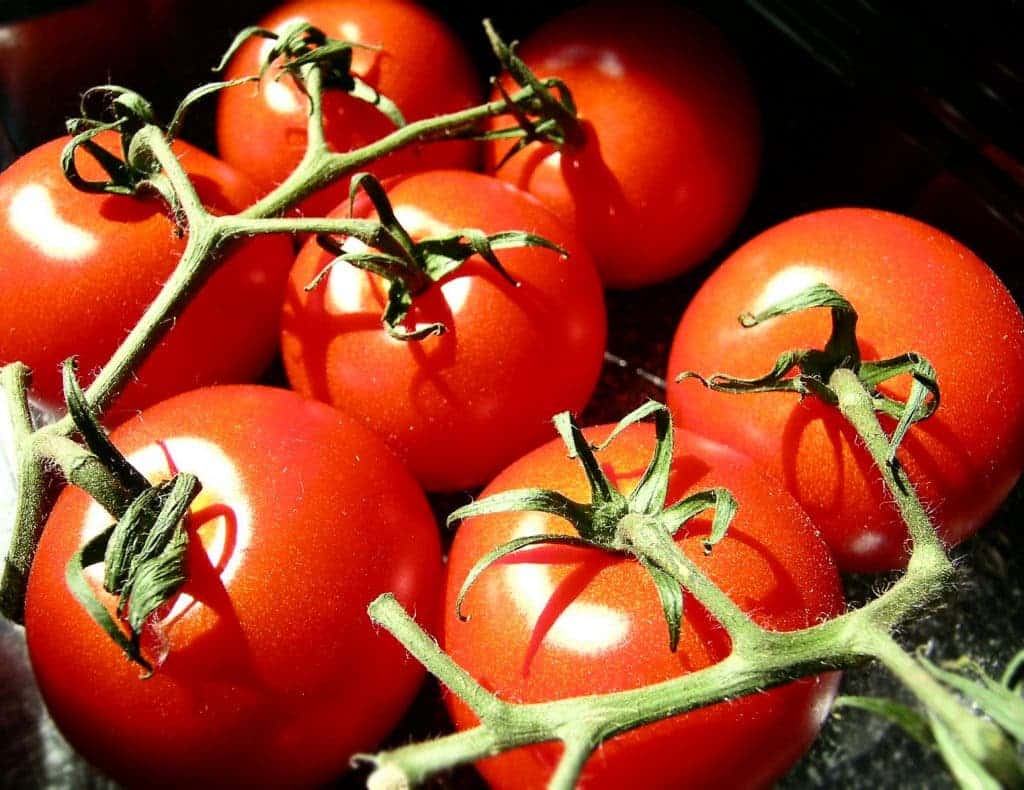 “Some believe that organic food is always healthier and more nutritious,” said Crystal Smith-Spangler, MD, MS, an instructor in the school’s Division of General Medical Disciplines and a physician-investigator at VA Palo Alto Health Care System, who is also an instructor of medicine at the School of Medicine. “We were a little surprised that we didn’t find that.” It’s important to note that the research wasn’t funded by any company with an interest in organic or regular agriculture. As a matter of fact, the authors went on to underline the other benefits of organic farming – environmental and animal welfare benefits. “Our goal was to shed light on what the evidence is,” said Smith-Spangler. “This is information that people can use to make their own decisions based on their level of concern about pesticides, their budget and other considerations.”

Organic foods and the environment

This part was actually the most surprising for me. I was practically certain that organic food is more environmentally friendly and ethical than regular food – and in a way, it is. Organic animal farming is without a doubt more ethical and offers better life conditions for the animals. Organic principles and regulations are also designed to ensure that animals are treated humanely, or, to be brutally honest, as humanely as possible. There are strict rules on the way in which animals are housed, guaranteeing a degree of comfort for the animals. But when it comes to vegetables, the situation is quite different. 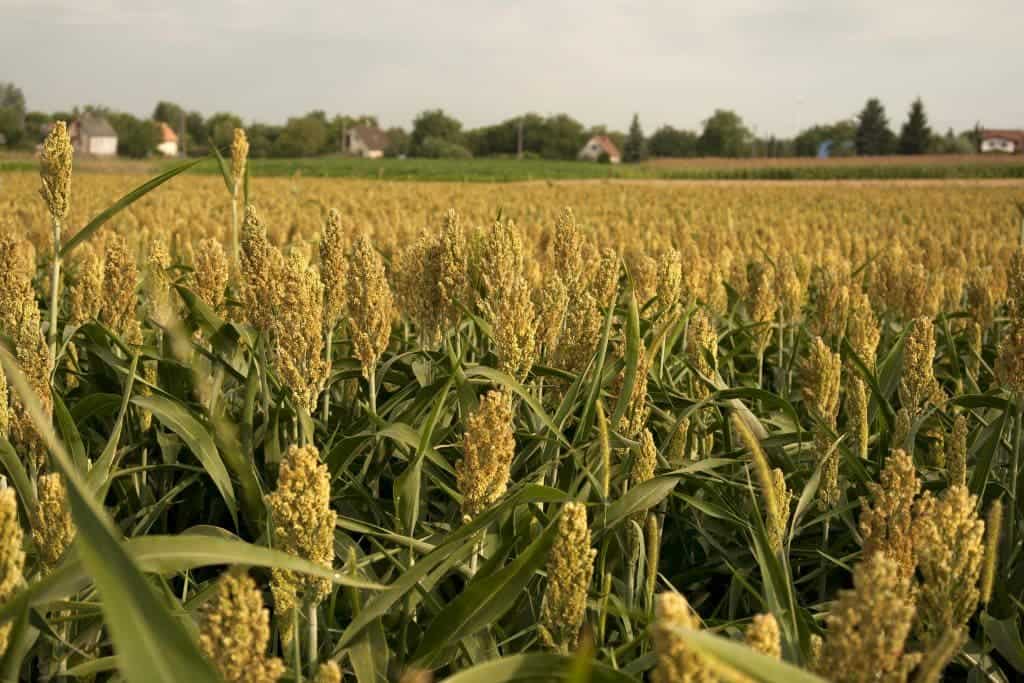 As evolutionary biologist Christie Wilcox explained in a 2012 Scientific American article (“Are lower pesticide residues a good reason to buy organic? Probably not.”): “Organic pesticides pose the same health risks as non-organic ones.”

But it’s not just pesticides – the entire environmental impact of organic crops is just as big (and sometimes bigger) than conventional farming – researchers at Oxford university analyzed 71 peer-reviewed studies and observed that organic products are sometimes worse for the environment. Organic milk, cereals, and pork generated higher greenhouse gas emissions per product than conventional ones but organic beef and olives had lower emissions in most studies.

Usually, organic products require less energy, but take up more land – 84% more land on average. Per unit of product, organic produce generates higher nitrogen leaching, nitrous oxide emissions, ammonia emissions and has more acidification potential. The yield is also generally lower (55% less in England, for example). Besides, a recent study found that because organic agriculture is now done mostly by big corporations instead of not local producers, and the lower yields combined with the intensive use of machinery means that overall, in terms of emissions and pollution, organic agriculture is usually worse than conventional.

Some studies have highlighted the potential of organic agriculture to stabilize and reduce soil erosion, but I haven’t been able to find a satisfying meta analysis.

Another disappointing aspect I found while researching this article is that organic farms (at least in the US) don’t really treat their workers that well.

“The exploitative conditions that farmworkers face in the US are abysmal—it’s a human-rights crisis,” Richard Mandelbaum, a policy analyst at the Farmworker Support Committee, told Grist. “In terms of wages and labor rights, there’s really no difference between organic and conventional.”

So, what should we do?

I’m not saying all organic food is bad — not at all. Buying and eating healthy, sustainable food is a main concern for me, and just like anyone else (perhaps even more so), I care a lot about what I eat. But the bottom line is that if you want healthier foods and minimize your environmental impact, you should buy local — whether it’s organic or not. Local produce is cost competitive with supermarkets, the goods will be fresher, less CO2 is emitted and local producers will generally be more than happy to answer any questions you might have. Besides, you’ll be promoting local businesses instead of the major corporations taking over organic farming.

I expect a massive hate train to follow this article, but I thoroughly encourage you to express your opinion and address us in the comment section. Just please, keep in mind that just because something is branded as healthy and eco-friendly doesn’t make it so. Keep an open mind and constantly challenge your beliefs with scientific evidence and facts. That’s what we strive to promote here.

EDIT: A study published after the original publication date of this article found that organic food is, on average, worse for the climate. The reason why organic food is so much worse for the climate is that the yields per hectare are much lower, primarily because fertilizers are not used. This leads to greater land use which in turn, increases carbon dioxide emissions.