For the first time, scientists directly observe how Northern Lights are formed

Shedding light on the Northern Lights.

by Mihai Andrei
in News, Physics
Reading Time: 2 mins read
A A
Share on FacebookShare on TwitterSubmit to Reddit

With the advent of new satellite technology, researchers have confirmed the theories behind this impressive phenomenon. 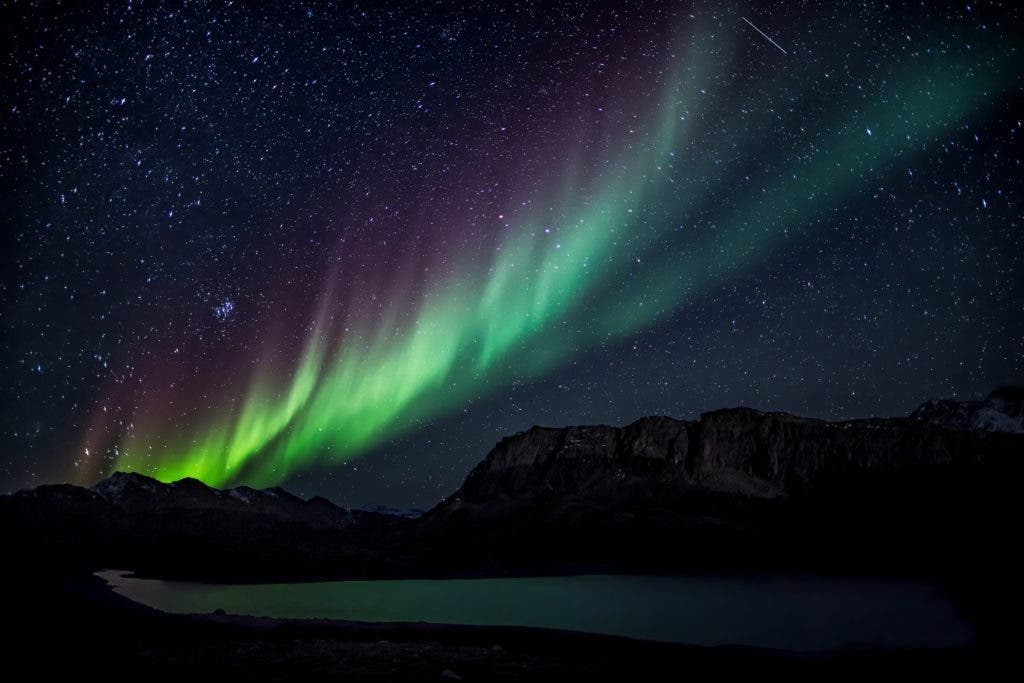 When it comes to natural shows, it doesn’t get much better than the Northern Lights. This dazzling light show was admired by humans since the beginning of time, but scientists still haven’t been able to fully confirm theories about its formation — until now. For the first time, geophysicists at the University of Tokyo have directly observed the underlying mechanisms causing the Northern Lights, thereby confirming long-held theories about their formation.

“Auroral substorms … are caused by global reconfiguration in the magnetosphere, which releases stored solar wind energy,” writes lead author Satoshi Kasahara, an associate professor in the Department of Earth and Planetary Science at the Graduate School of Science of the University of Tokyo in Japan, the lead author of the paper. “They are characterized by auroral brightening from dusk to midnight, followed by violent motions of distinct auroral arcs that eventually break up, and emerge as diffuse, pulsating auroral patches at dawn.”

The spectacular light show starts with a type of plasma wave called chorus waves. The magnetic reconfiguration can cause these chorus waves to rain electrons into the upper atmosphere. This balances the system, but in the process, gives off colorful lights as electrons fall into the atmosphere.

It’s been the leading theory for sometime, but there were still question about whether these chorus waves have enough energy to produce the auroras. Now, researchers have finally caught them in the act.

“We, for the first time, directly observed scattering of electrons by chorus waves generating particle precipitation into the Earth’s atmosphere,” Kasahara said. “The precipitating electron flux was sufficiently intense to generate pulsating aurora.”

They were able to observe this phenomenon thanks to a new type of equipment. Generally, electron sensors cannot distinguish the precipitating electrons of other types, so Kasahara and his team developed a new sensor that can observe the interactions between electrons and chorus waves. The sensor was fitted aboard the Exploration of energization and Radiation in Geospace (ERG) satellite launched by the Japan Aerospace Exploration Agency in December 2016.

A full understanding of all the physical processes involved in the creation of different types of auroras is still incomplete, but the pieces are starting to fall into place. Researchers will now use the ERG satellite to understand other phenomena associated with the magnetosphere.