People who buy guns for self-defense often end up doing more damage, especially if they don't store their guns properly.

by Mihai Andrei
in Home science, News
Reading Time: 3 mins read
A A
Share on FacebookShare on TwitterSubmit to Reddit

More than half of all Americans don’t safely store all their guns, researchers at the Johns Hopkins Bloomberg School of Public Health report. Even in the case of households with children, just 55 percent of all people store their firearms properly. 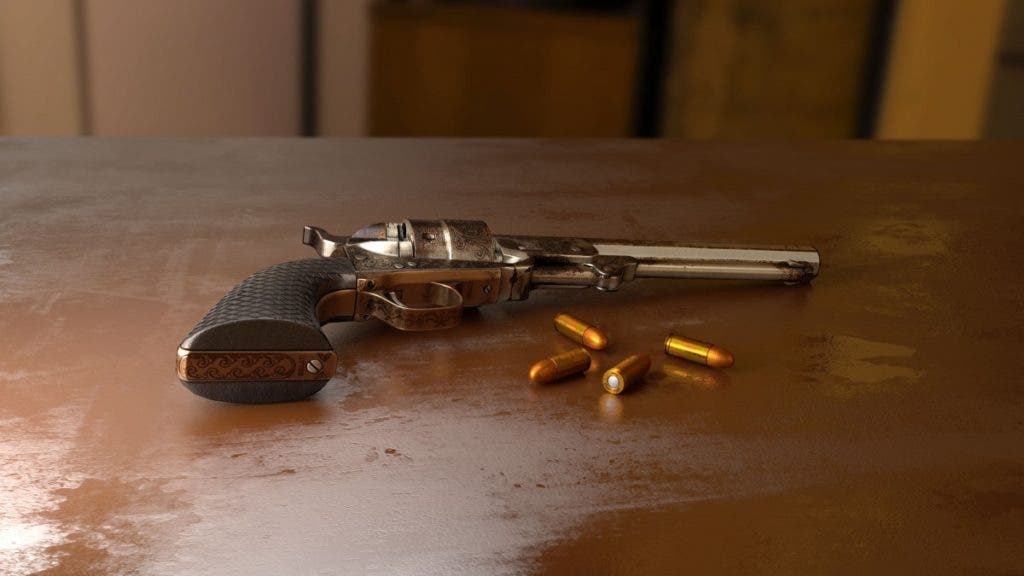 In 2016, the most recent set of available data, there were 1,637 firearm deaths among children under the age of 18 in the US. Out of those deaths, 39% were the result of suicide — many of which can be traced back to unsafe storage of weapons. In fact, unsafe weapon storage has been a key contributor to gun violence, death, and injury, particularly in vulnerable populations like children. In that light, the fact that the majority of Americans don’t guard their guns is extremely worrying.

“Household gun ownership can increase the risk of homicides, suicides, and unintentional shootings in the home, but practicing safe storage for all guns reduces these risks,” says lead study author Cassandra Crifasi, PhD, MPH, an assistant professor with the Johns Hopkins Center for Gun Policy and Research.

“The survey findings indicate a real public health emergency. More than half of gun owners in the U.S. are not storing all of their guns safely–in a locked gun safe, cabinet or case, locked into a gun rack, or secured with a trigger lock.”

The team surveyed a nationally representative sample of 1,444 U.S. gun owners about how they store their weapons. Aside from the findings reported above, researchers also found that people who were most concerned about home defense were 30% less likely to practice safe storage for all their firearms. It’s ironic, but perfectly represents a large part of the gun ownership controversy: guns bought for defense often end up causing unintentional shootings and accidents.

Recent data indicates that approximately one in three US households have guns, and that household-level gun ownership is a strong determinant of gun injury. Most people buy guns for self-defense, but ironically, they often end up doing more damage to themselves or their loved ones. Unsecured guns are an important part of this damage.

“Many bring guns into their homes for self-defense, but unsecured guns can lead to unintentional shootings, suicides, and tragic cases of troubled teens using guns to commit acts of violence,” said Crifasi. “Communicating with gun owners about the importance of safe storage is a challenging opportunity. If we are successful at improving storage practices among gun owners, particularly those with children in the home, we could reduce risks for gun violence and injury.”

There was some positive news, however: researchers found that gun owners who took a gun safety training course were twice as likely to ensure that their weapons were safely stored.

The study, “Storage Practices of U.S. Gun Owners” was published in the American Journal of Public Health.