No, a Nigerian didn’t solve the Riemann Hypothesis

The problem is still unsolved.

In the past few days, much of the media (especially British media) has been pushing forth a story about a Nigerian professor that solved a 156-year old mathematical problem; sadly, as it often happens, the story was false.

The Riemann hypothesis is considered one of the most difficult mathematical problems, included in Millenium problems – a list of seven unsolved problems for which there is a $1 million reward. A very simplified (and only slightly misleading) view of the problem is that the distribution of prime numbers doesn’t follow a regular pattern – but Riemann noticed that the frequency of prime numbers resembles very closely that of the Riemann Zeta function, a function of a complex variables that analytically continues the sum of a complex infinite series. Riemann then famously went on to say that all solutions of the equation ζ(s) = 0 lies on a certain vertical straight line, something which has been already proven for the first 10,000,000,000 – but no one really knows why. In other words, there’s no solution for it. This is where Nigerian mathematician, Opeyemi Enoch enters the stage.

Leading British media, including the Daily Mail, the BBC and the Daily Telegraph jumped the gun ran the story that Enoch has cracked the problem. To be quite honest, I haven’t been able to find the original source, so I don’t know how this all started. The earliest source I can find is a Nigerian newspaper called Vanguard, which reported that Enoch shared his explanation at the International Conference on Mathematics and Computer Science in Vienna. In all truth, this was confirmed by the conference’s website. The website reads: “Opeyemi Enoch presenting the solution to the Riemann Hypothesis at the International Conference on Mathematics and Computer Science 2015, Vienna.” So it has to be legit, right? Well, apparently, it’s not. 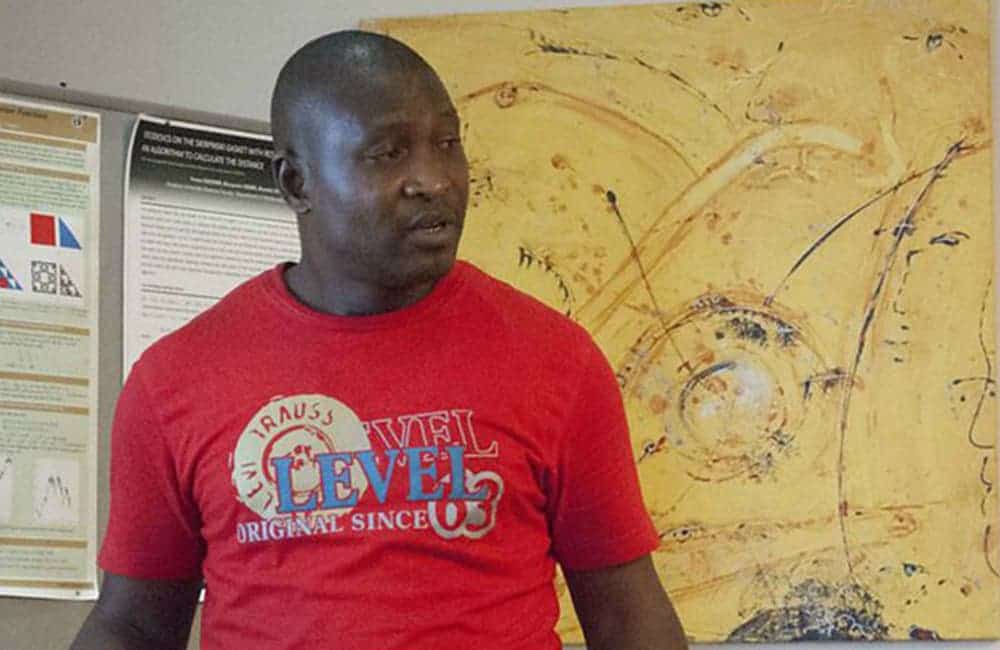 The US-based Clay Mathematics Institute, who ultimately decides if the problems are indeed solved or not, has refused to confirm the news of Enoch’s solution, instead saying “the current status of the problems and complete information about each” is available on the institute’s website, and when you look at the website, the problem is listed as unsolved. Furthermore, if you read his abstract, it doesn’t really say that he was announcing a proof, and this is where it really gets interesting. I’ve looked on Google Scholar and all the relevant journals, and there isn’t any paper about that published by Enoch – surely such a paper would have made massive waves, but I searched for it anyway. Furthermore, there is a paper titled “A Proof of the Riemann Hypothesis” online, uploaded by someone who claims to be Opeyemi Enoch, up on Academia.edu (which is like a Facebook for Academia), except that paper is plagiarized, and it’s a fake proof to top it off.

So all in all, I don’t know how this story started, if Enoch started it himself or it was simply picked up wrongly by someone and then blown out of proportions – but a simple half an hour research online could have prevented this from blowing out of proportions.

Of the seven, only the Poincaré Conjecture, solved by Grigoriy Perelman in 2003, is listed as solved and all other ones are fair game.