Jobs, eyes and syphilis: creative posters from the 30s and 40s

Some great vintage public announcement posters to start off your day.

by Mihai Andrei
in History
Reading Time: 2 mins read
A A
Share on FacebookShare on TwitterSubmit to Reddit

By now, you’re probably asking yourself ‘What on Earth are these?!’. Well back in the 30s and 40s, the US launched a program called the Works Progress Administration (WPA) in an attempt to provide more jobs for people. So they asked anyone with an artistic inclination to contribute to a series of public service announcement posters, as you see above (and below).

They were largely based on Bauhaus traditions, the art school in Germany that combined crafts and the fine arts and was famous for the approach to design that it publicized and taught. The shapes are basic and the design is minimalistic, but each artist put his or her own style into each poster. 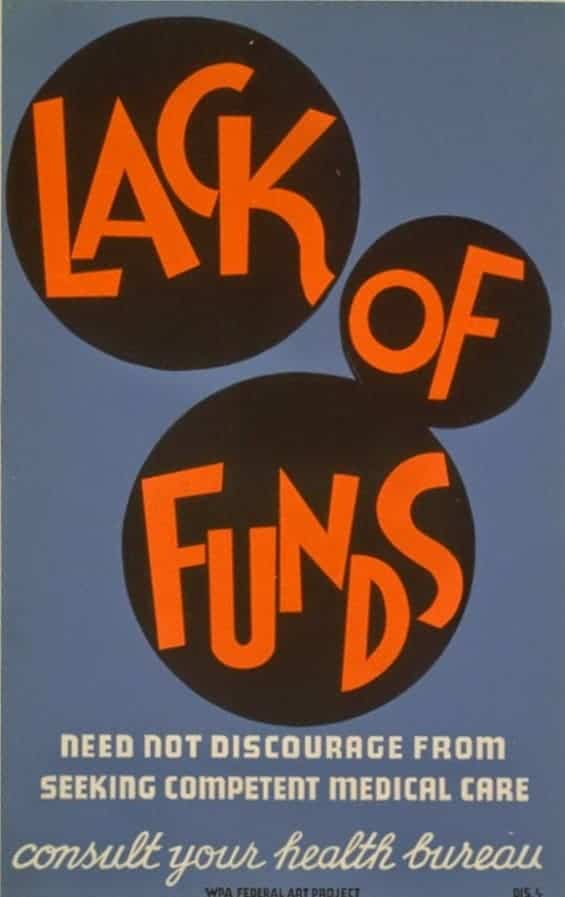 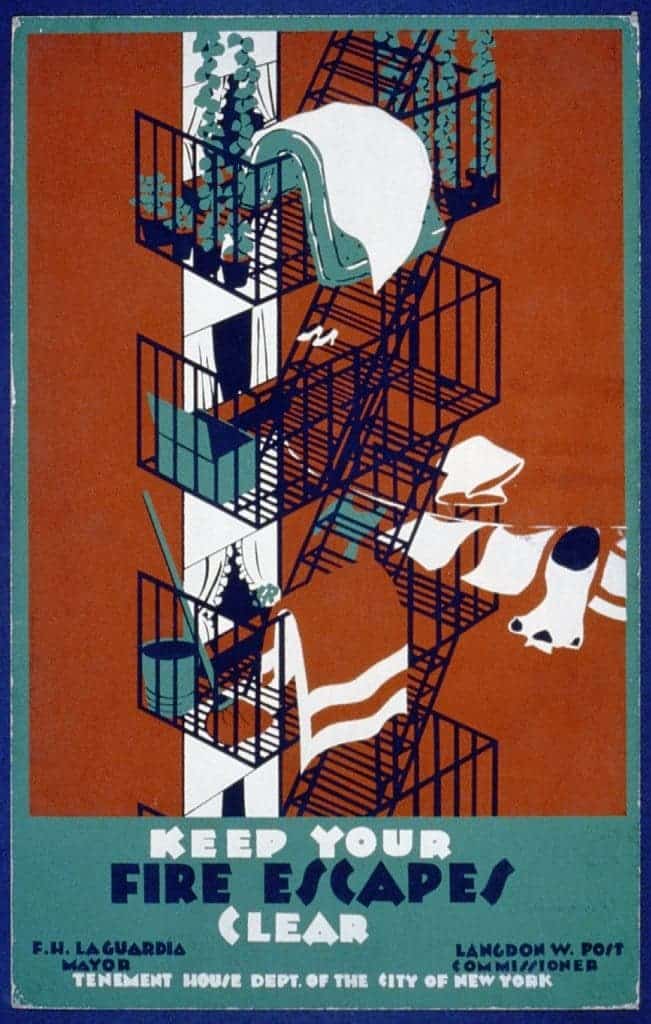 Recently, a committee was formed to try and recover some of these posters. The WPA Recovery Program was created in 2001 to try and locate original copies of the 2000 posters made. They are noteworthy for both their artistic and historical value, and they open a pretty neat window in the past. 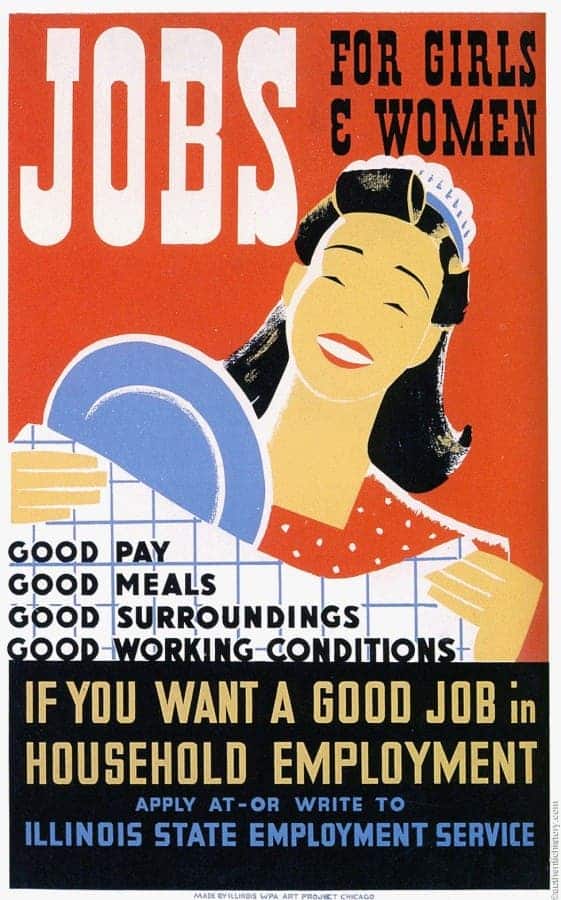 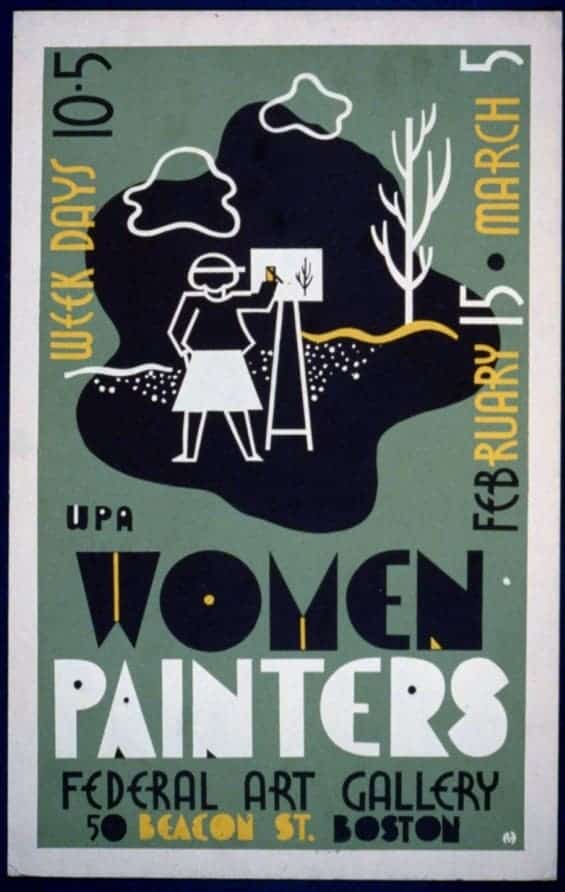