Hang on a second, Mr. Aristotle!

Time has this wonderful way of showing us what really matters. Such a pivotal role does this so called 'Time' play in our day to day life, but what is time and how does one measure it?

Either you run the day, or the day runs you

Time has this wonderful way of showing us what really matters. This so called ‘Time’ plays a pivotal role in our day to day life, but what exactly is time and how does one measure it?

Defining time per se is tricky, but without loss of generality we can define it as:

A measure to distinguish the past, the present and the future. And also to measure the duration of events and intervals between them.

How to measure time?

One could basically use anything that is periodic to define/measure time. Even a pendulum for that matter.

You could say -’Bro, it would take 3500 pendulum cycles to get there.’

But, as pendulums lose energy as they swing, they describe smaller and smaller arcs and aren’t exactly consistent as a timekeeping tool. Plus, whose pendulum are we referring to?

Since It’s very hard to reproduce the very same conditions of the pendulum’s oscillation, a communication barrier arises. 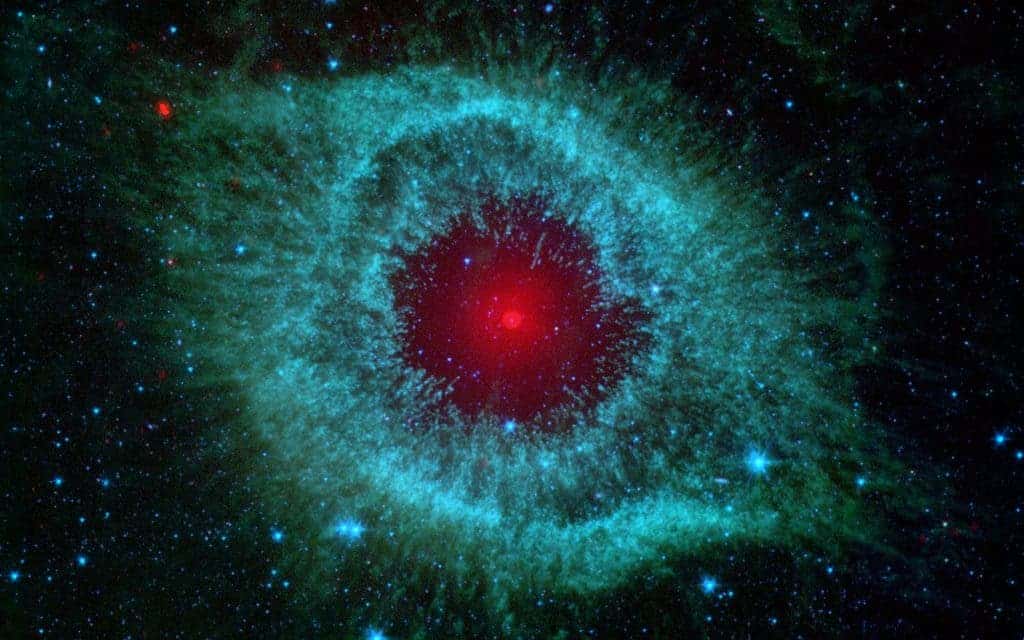 Well, astronomical phenomenon seem to be consistent around the world, so why not define it in those terms. And ergo it was, for quite some time..

The second, was defined originally as the fraction 1/86 400 of the mean solar day. Great!

But there this one problem persists:

The rotation of the earth is not stable — it does not spin at a constant rate, it wobbles and does lots of other crazy stuff.

And this imparts irregularities in the measurement of time (small, but it adds up, ironically, as time passes by.)

We needed something that ticks consistently — so we turned to atoms. Let me first define the second and then take you through it:

The second is the duration of 9 192 631 770 periods of the radiation corresponding to the transition between the two hyperfine levels of the ground state of the cesium 133 atom.

If you impart a specific amount of energy to an atom, it will jump from the present state (ground state) to an excited state i.e it will make a transition.

By defining a second as the number of these transitions time can be measured so accurately that only a tiny portion of a second is lost every million years.