Chickens, Cats, Owls and some more animals have this ability to keep their heads fixed on a spot, regardless of their orientation. They are gyroscopic wired.

by Keerthi Vasan
in Animals, Biology, Did you know?, Science, Science ABC

Chickens, Cats, Owls and some more animals have this ability to keep their heads fixed on a spot, regardless of which way you hold their bodies. It is as though they have an in-built gyroscope in their heads.

They are able to do this, courtesy of the Vestibulo-ocular Reflex. (a reflex where the head and eyes remain fixed on a point, as long as doing so puts no undue stress on the rest of the body.)

This allows them to feel the force generated in an attempt to change their orientation and automatically rearrange their head’s position.

Humans have it too

Humans are wired with a similar feature too. But ours is specifically geared towards keeping our eyes on a fixed point. 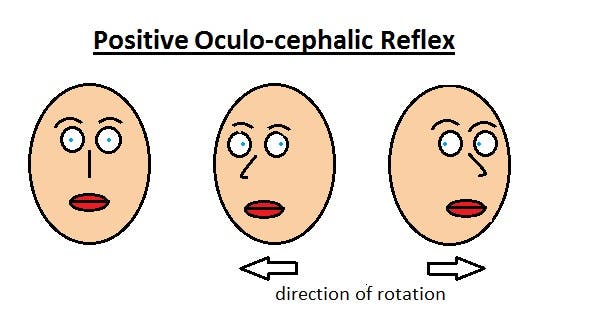 We wouldn’t be able to read words while moving our heads, or even take walks without some loss of vision otherwise.

Nature is fascinating, isn’t it?

In every walk in nature, one receives far more than one seeks – John Muir