How coal is formed

Most coal formed approximately 300 million years ago from the remains of trees and other vegetation. These remains were trapped on the bottom of swamps, accumulating layer after layer and creating a dense material called peat. As this peat was buried more and more underground, the high temperatures and pressure transformed it into coal.

Coal is still the largest source of energy for the generation of electricity worldwide, though it’s being phased out in many parts of the world due to its impact on the climate. But if we want to understand the origins of coal, we have to look back much further — to a period called the Carboniferous.

The Carboniferous (after the Latin name of coal) took place approximately 360 to 300 million years ago. Amphibians were the dominant land vertebrates and vast swaths of huge trees covered the singular mega-continent Pangaea. The atmospheric content of oxygen was at its highest level in history: 35%, compared with 21% today; all the conditions were ripe for the formation of massive coal beds.

Coal never formed before the Carboniferous, and very rarely formed after it. Two conditions are regarded as crucial for this event:

As mentioned before, these trees were not decomposed by anything and were preserved. In time, they were buried. As they went deeper and deeper, temperature and pressure started building up and started to transform the coal.

Coal can be used in its natural form, or it can be either gasified, liquefied or refined. However, no matter the type of coal or how you use it, coal is a non-renewable resource. In realistic terms, no coal is being formed to restock the resources we are using.

The adverse effects of coal

Coal is one of the main contributors to global warming, and coal mining and its fueling of power stations cause major environmental damage. 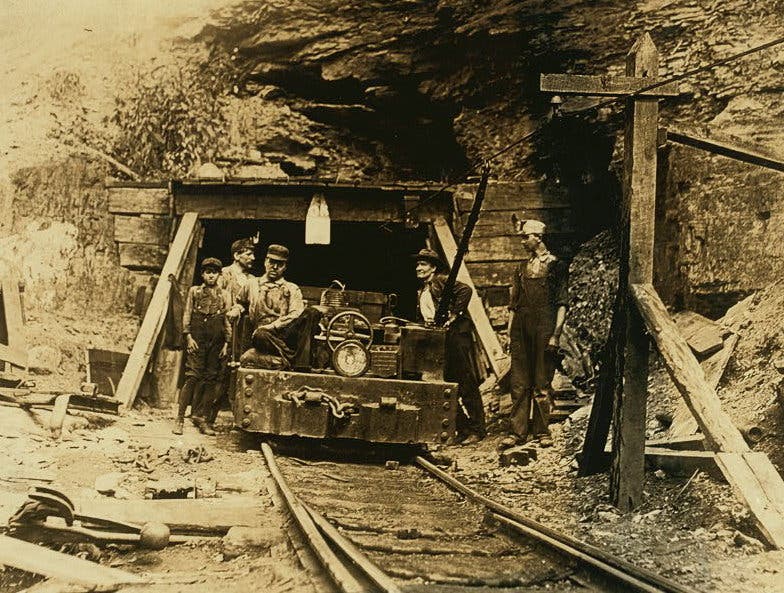 Historically, coal mining has been very dangerous. The list of coal mine accidents is long, and even today, accidents are still surprisingly common. Many miners also suffer from coalworker’s pneumoconiosis, colloquially known as “black lung”. But the main problem with coal is its emissions.

In 2008 the World Health Organization (WHO) calculated that coal pollution alone is responsible for one million deaths annually across the world; other organizations have come up with similar figures. According to a US report published in 2004, coal-fired power plants shorten nearly 24,000 lives each year in the US (2,800 from lung cancer). In China, the situation is even more dire as smog is a common occurrence in many major Chinese cities.

Burning coal releases great quantities of carbon dioxide into the air and also releases methane — a much more potent greenhouse gas. Methane accounts for 10.5% of greenhouse gas emissions created through human activity. Coal may have allowed the industrial revolution to take place, but if we want to build a sustainable future, we simply have to phase out coal and implement other sources of energy in its stead.