by Mihai Andrei
in Astronomy, Home science
A A

A lunar eclipse occurs whenever the Moon passes through some portion of the Earth’s shadow (the moon gets behind the earth or the sun, earth, and then the moon). It doesn’t happen quite often, but not as rare as the solar eclipse. Such an event will take place tonight, charming skywatchers across the United States and much of the world. There will not be another until 2010.

According to NASA, the weather will permit viewing it from most places around the world and pretty much from everywhere in USA. The moon will enter Earth’s umbral shadow (the full shadow) at 8:43 p.m. ET; check here if you’re not sure about your time area. About 78 minutes later, the moon will slip into full eclipse, and after 51 other minutes it will start to emerge.

So what will we see? Well, first you may get a glimpse of a red moon, which happens because of the fact that the moon is in total shadow, some light from the sun passes through Earth’s atmosphere and is bent toward the moon. You’ve probably heard about the famous red moon eclipse Cristofor Columbus used to get away from some natives in Jamaica by frightening them.

Also, according to astronomers, Saturn and the bright star Regulus will form a broad triangle with the moon’s ruddy disk. You don’t need special equipment, just go with some friends, bring some chairs and warm clothes, and some beers. Or somethink else to drink, perhaps something healthier to drink.

The lunar eclipse was just great! I stayed up almost all night to get it, but it was definetly worth the effort. Unfortunately, my camera is not that great so instead here are some pics from BBC. 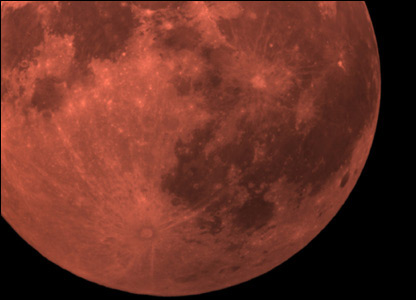 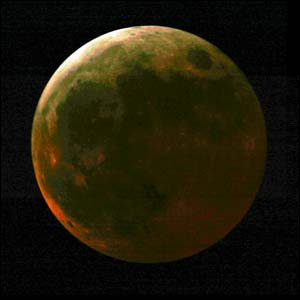 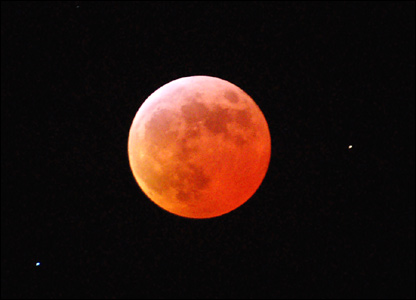 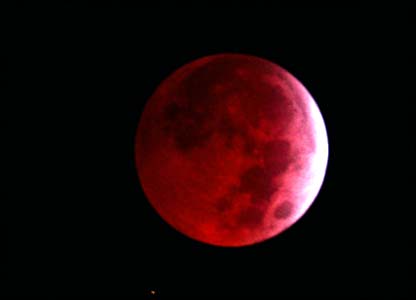 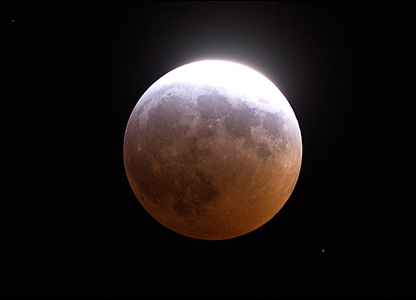