The Chinese state media announced they are preparing for a manned mission in June 2013, with a crew of 3 that will likely include a woman and two men. 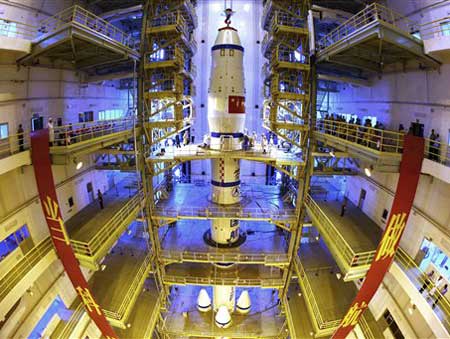 China has just sent its first female astronaut into outer space, and they are also the only country except the US and Russia to ever send an astronaut in outer space independently; but they’re planning for more.

According to Niu Hongguang, deputy commander-in-chief of the manned space program, next year’s mission could happen as early as June, but this is just the start of it – China is planning a full orbiting independent space station by 2020 and sending a man to the Moon. China is not currently a part of the International Space Program, and it’s unlikely they will join it any time soon, due to tension between the two governments.