The Family Tree of Beer: A Team of Geneticists is creating the Beer Yeast Genome Project

by livia rusu
in Biology, News
A A

In a lab in San Diego, Troels Prahl, a brewer and microbiologist at the Southern California yeast distributor White Labs sits at the tasting bar in front of 4 open half pints of beer. Each of them is different, in color and flavor, ranging from a crisp body of raspberry, rosemary and banana to a dry and subtle blend of nutmeg and fresh straw. But with the single exception of the yeast they were brewed from, all the beers are identical. 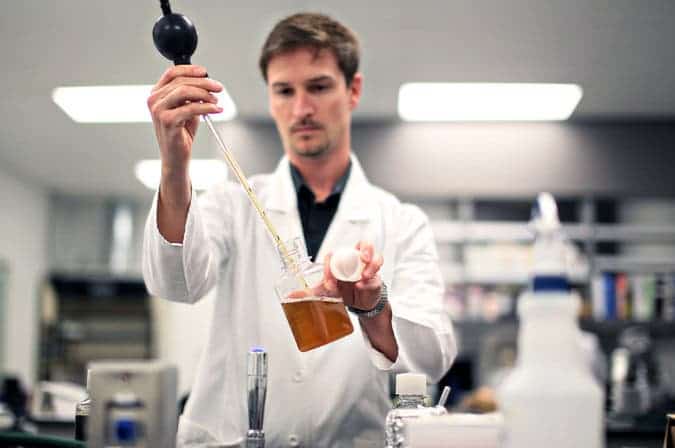 Tw0 organizations, White Labs and a Belgian genetics laboratory have teamed up to create the first genetic family tree for brewing yeasts and the beers they make, by analyzing more than 2,000 batches of beer. So far, they’ve sequenced the DNA of more than 240 strains of brewing yeasts from around the world. Alongside samples from breweries like Sierra Nevada, Duvel Moortgat and Stone, “we’ve thrown in a few wine, bakers, bio-ethanol and sake yeasts to compare,” said Kevin Verstrepen, director of the lab in Belgium.

“Yeasts can make over 500 flavor and aroma compounds,” said Chris White, the founder of White Labs, affecting not only a beer’s alcohol level, but also its taste, clarity and texture.

But while this study will provide valuable scientific information, showing which yeasts are related to which and how they evolved, it also has an economic significance, allowing researchers to create new types of beer.

“With this information, we’ll be able to select different properties in yeasts and breed them together to generate new ones,” Dr. Verstrepen said. “In a few years we might be drinking beers that are far different and more interesting than those that currently exist.”

For brewers today, yeast options are very limited. Nowadays, most yeasts are highly specialized, so mixing them together to make new drinks is almost never usable (it’s like mixing a family and a sports car to get something in between – doesn’t really work). Even genetic attempts to mix them rarely yield successes. 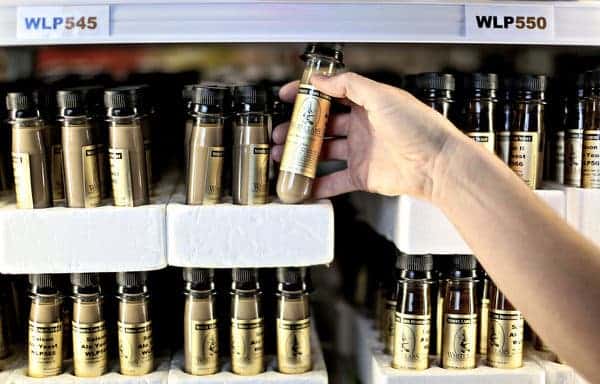 Also, while the technology of developing new yeasts by splicing new genes in a lab exists, consumers are highly reluctant when it comes to consuming genetically modified products. In other words, GMOs are not attractive – even beer’s GMOs.

“Right now we have a few hundred genetically modified yeast strains patiently waiting in our laboratory’s freezer,” said Jan Steensels, a microbiologist with the Belgian lab, “but most brewers and consumers don’t want anything to do with them.”

This is where this Yeast Genetic Tree steps it – the knowledge from this genome could enable researchers and companies to brew new beers without resorting to genetic modification. If you want to obtain a specific mix of tastes, flavors and alcohol content, you first have to know where to look in the genetic tree. Then, by knowing exactly which genes to track, using specialized software and computers, they will be able to mix different yeasts until they obtain the exactly properties they want.

“So let’s say there’s a yeast that produces an amazing fruity aroma in beer, but can’t ferment past 3 percent alcohol,” said Chris E. Baugh, a microbiologist at Sierra Nevada Brewing Company in Chico, Calif., who is not involved in the project. A scientist who understood the genetics, he continued, “could then breed it with a more alcohol-tolerant strain.” 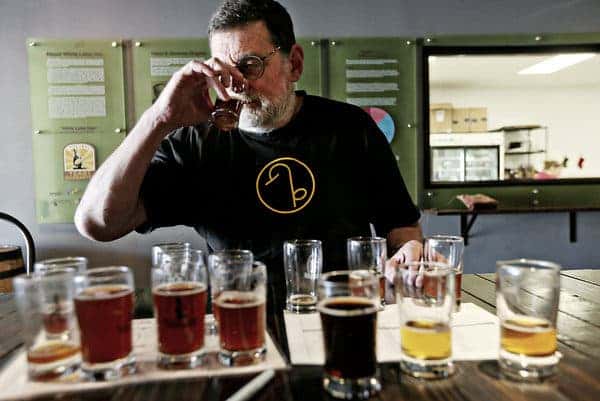 Still, this will almost certainly not phase brewing giants, which for decades have clinged to their recipes, but it may lead to a boom of smaller, specialized, and more tasty beers.

“Where this is really going to take off is in the craft brewing scene,” Dr. Baugh said. The number of craft breweries and microbreweries has exploded in recent decades, to roughly 2,500 today from fewer than a dozen in 1980 (in the US).

Interestingly enough, the cost of sequencing yeast genome is not that high. As a matter of fact, the technology is so inexpensive that the first 96 strains at White Labs were sequenced free of charge by the biotechnology company Illumina, to assess one of its new sequencing machines. The real challenge lies in the immense work volume required to finish the project.

“This project strikes me as sort of an inevitable thing that one can do,” said Randy W. Schekman, a yeast geneticist at the University of California, Berkeley, who shared the 2013 Nobel Prize in Physiology or Medicine. With the falling costs and rising speed, he added, “the sequencing is almost trivial at this point.”

This, he believes, is an important step for an industry that has long been way of genetic modifications:

“Until recently, the brewing industry has been remarkably resistant to using the techniques of genetics and molecular biology to improve their brewing strains,” Dr. Schekman said. “It’s long overdue that someone has actually delved into the molecular basis between the differences in brewing strains.”