The discovery took place in the rocky recesses of the Sierra del Mayor south of Mexicali, capital of Baja California, after three years of explorations with the collaboration of the Cocopah Indians.

Not much is known about the Cocopah people, prior to their meeting with Spanish people in 1540. The makers of this prehistoric culture may have been ancestral to the Cocopah and other Yuman-speaking groups in the region, relying heavily on hunting and gathering, but also occasionally planting in the flood plains. 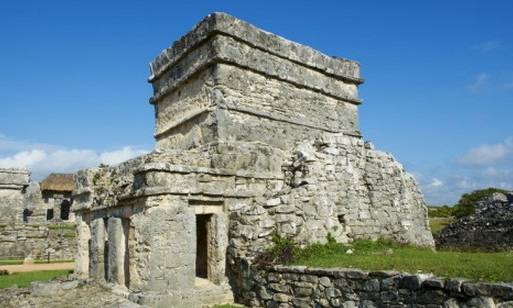 In the associated camps, hundreds of animal bones, some from extinct species, ceramics, stoneware, and places where iron oxide was mined to make pigment for murals and body painting were found.

Some of the camps were occupied by people the researchers call “indigenous archaeological Cocopahs”, who lived between 400 and 2,000 years ago, while others from about 7,000 years ago belonged to nomadic groups that preceded the Cocopah, the INAH said.