by Mihai Andrei
in Books 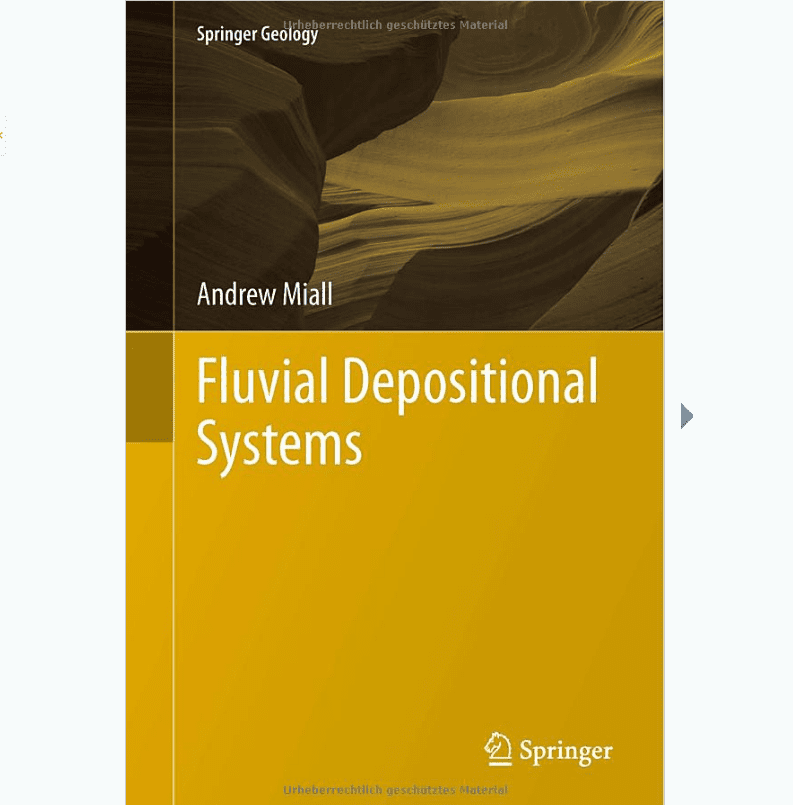 This book definitely goes out to the earth scientists out there – it’s not a book for the general audience. In fact, I’d describe it as a book-length scientific article, though one that properly explains all the concepts it uses throughout. Those working in the field are likely familiar with the “Bible” of fluvial deposits, the 1996 “The geology of fluvial deposits”; this book aims to complement it, not to replace it.

Having worked primarily in geophysics, I was kind of worried I wouldn’t be able to understand the book to its fullest, but to my satisfaction, the author walks you through everything he introduces, and the drawings and sketches complement the writing splendidly. Basically, I feel that if you’re motivated, you can make the most of this book no matter what area of earth science you come from; you can be a student or a seasoned professor, you’ll definitely have a lot to learn from this work.

The main focus of ‘Fluvial Depositional Systems’ is summarizing the methods of mapping and interpretation of fluvial depositional systems, with a detailed treatment of the tectonic, climatic and eustatic controls on fluvial depositional processes. Fluvial depositional systems are complex and are affected by both large scale and local processes, overlapping and interacting in ways which are often difficult to interpret and analyze properly. For the person wanting to understand them, a broad and interdisciplinary knowledge is required, from fields as broad as tectonics, stratigraphy, climatology and sedimentology. A reference book like this one is virtually always needed.

All in all, I’d definitely recommend this book – I wish I’d had it when in my early years of studying geology, it would have helped a lot.

Andrew Miall has been Professor of Geology at the Geology Department, University of Toronto since 1979. Since 2003, he has somewhat changed his area of activity, moving towards the intersection between energy and the environment. Miall has been the editor of four technical books, plus many research papers. He was a Distinguished Lecturer for the American Association of Petroleum Geologists in 1986-1987 and is often tasked with making recommendations for oil exploration in the Alberta sands in Canada. His suggestion was to develop accurate environmental monitoring and reporting practices, aimed at improving the management of air and water pollution.