The science of humour – what makes a good joke? 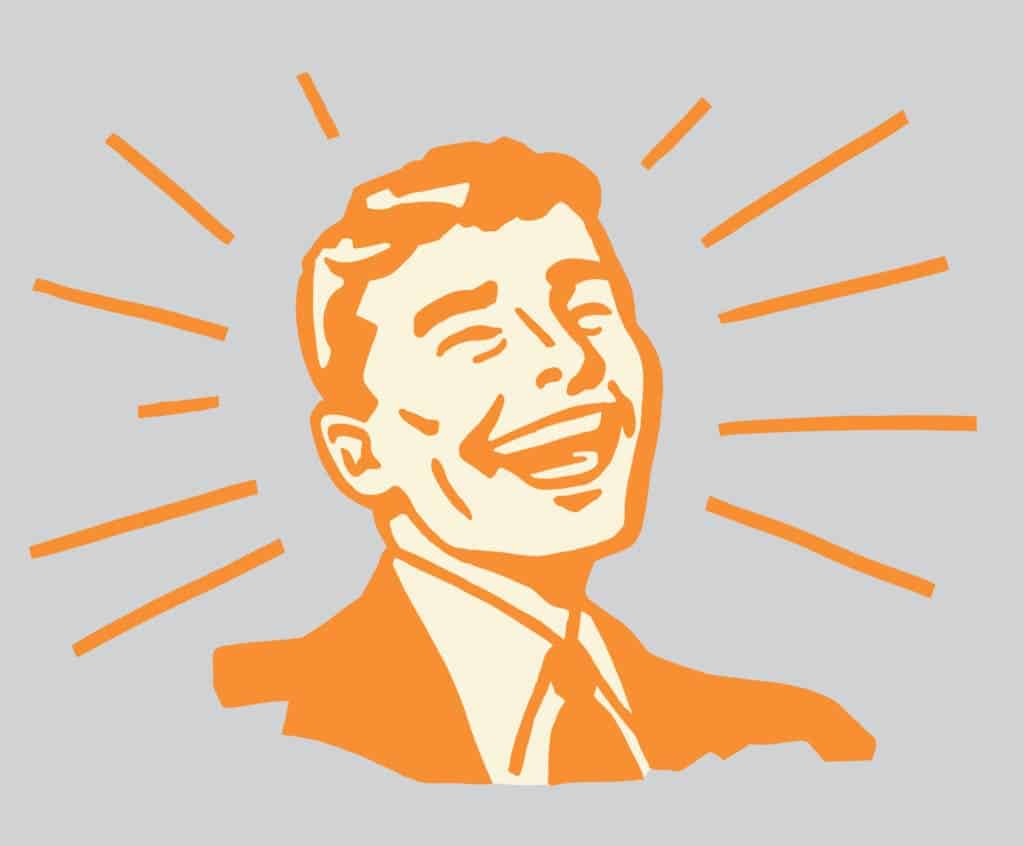 While laughter has been shown not to be an entirely human trait, but a behavior shared by all great apes which can be traced back as far as 16 million years, it is still an indispensable part of human social structure. Some believe laughter to be the greatest medicine, alongside a good’s night sleep. Old wives tales aside, some researchers have sought to deconstruct humor and learn what makes it tick, by studying what makes us tickle. Their findings show that the key to humor lies in a rather simple formula: humor = tragedy + time or distance.

Professor Peter McGraw of University of Colorado, Boulder, found himself puzzled by the mechanics of humor, and since 2008, along with colleagues, has sought to establish the elements that induce laughter – something that comedians and great storytellers have always known intuitively. This is how McGraw ended up with the benign violation theory, which in fine line says that hilarity surfaces when mockery is made out of a seriously tragic event after a long time, while mild tragic events spark laughter when followed in a short time after they happen.

A car crash is nothing to laugh at, but if everyone’s safe and sound in the aftermath, you might find yourself entertaining your friends with the story a few months or years. If you happen to slip on a banana peel, you’ll be inevitably in the center of attention and trigger a wave of laughter from your peers, but the event won’t be nearly as funny the next day.

For something to be funny, “there needs to be something wrong,” McGraw says, who goes on to quote Mark Twain who said the secret source of humor is not joy, but sorrow.  “That’s what’s sort of the counterintuitive part of humour,” McGraw says. “It’s generally this good, beneficial thing, but it has its roots in potentially negative experiences.”

Counter-intuitive indeed, since violations, in essence, trigger negative emotions, but when these violations are put in a setting or time frame that makes them benign, they trigger a positive emotion. Truly a fascinating psychological process; fascinating as it may be, the researchers still couldn’t resist conducting some experiments to check the theory out. In one of the experiments, for instance, participants almost unanimously felt that a severe violation like getting hit by a car would be more humorous if it occurred five years ago than if it happened yesterday.

Similarly,  participants felt it would be funnier if a stranger accidentally wound up donating nearly $2,000 to charity than if the same thing happened to a friend. In the first case, the violation was sweetened by time, while in the second case, social distance removed the negative emotions. It’s worth mentioning that volunteers were given candy for their participation in the study.  Here are some of the scenarios put to play in the benign moral violation part of the study, each scenario coming in two versions – violating and control.

The study holds some interesting results, but that’s not to say that if you know what are the elements that build up to make a good joke, you’ll also be able to make one yourself. Ironically as it is, scientists are seldom portrayed as comedians.  Comedian Jessica Holmes’ work process is a whole lot more organic than deconstructing charts and experiments. “If I can picture the audience laughing at it, 90 percent of the time they do laugh at it. And if I can’t picture them laughing, I don’t use the joke at all,” she says.

What makes the study extremely useful, however, is the fact that its findings might help scientists how human social structure evolved. As tragedy is turned to humour, it’s a safe bet to presume that this is a copping mechanism that humans evolved in order to face life’s constant adversities. “If you can laugh about it, how bad can it really be?” he says. “You take the violations in the world and you make them benign, you make them okay…[and] they won’t affect you as negatively,” McGraw said.

The benign violation theory has been presented in the journal Psychological Science (full study link).