World’s oldest pair of pants, found in a tomb in China

by livia rusu
in Discoveries
Reading Time: 1 min read
A A
Share on FacebookShare on TwitterSubmit to Reddit

If you’ve ever wondered when was the first time that ancient people decided to wear pants like we do today instead of large pieces of coatings to cover their nudity, the scientists found the answer to that one. It seems that it’s somewhere between 3,000 and 3,300 years ago, somewhere around the 13th to 10th century B.C. that ancient nomadic herders from the primeval Yanghai, as it results from the tombs in western China, used to wear clothes like all the rest of us today. 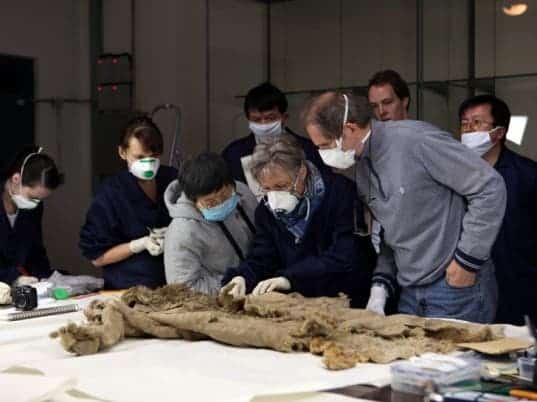 The woolen pants found during an excavation are the oldest example of garment known by men, according to the researchers of the German Archaeological Institute. In spite of the time when they used to be worn, the bygone breeches seem to resemble today’s riding pants a lot – from the straight-fitting legs to the reinforced crotch and patterned bands as model. 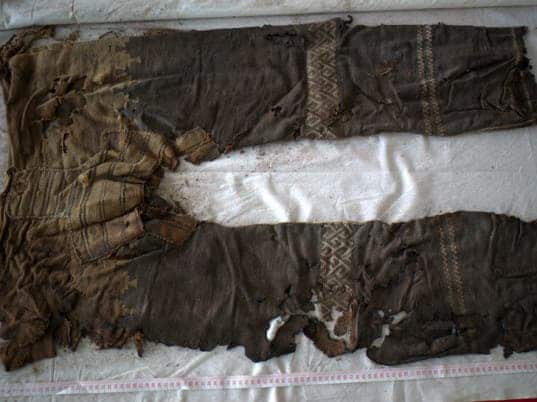