5 things there is no scientific explanation for

by Mihai Andrei
in Anthropology, Research, Space
A A

Every once in a while, you hear about something that sounds just unexplainable, but turns out to be not that out of the ordinary a few days later. Still, sometimes, the mystery just keeps going and going and there seems to be no scientific explanation for it. Here’s a list of some of the most intriguing mysteries science has been unable to explain, from cold fusion to female orgasms. 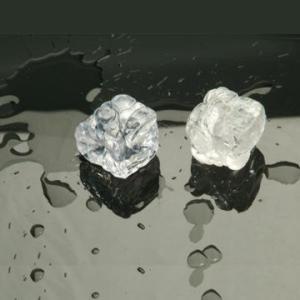 Cold fusion is a set of controversial effects reported in laboratory experiments. Basically, when atoms collide together, they can fuse together if there’s enough force. But according to the theories, this can only happen in extremely energized environment like the core of stars; (most) experiments showed that when a voltage is passed in heavy water between palladium electrodes, the deuterium atoms in the heavy water move into the palladium electrode, combining and releasing energy. The reason for this is still unknown.

Unfortunately, not many know about this. Jerry Ehman was absolutely stunned when he witnessed something nobody has been able to explain to this day. In the day of August 15th 1977, he received a radio signal from space that had expected hallmarks of potential non-terrestrial and non-solar system origin. It lasted for 72 seconds, the full duration Big Ear observed it, but has not been detected again. For more technical details, check this out. 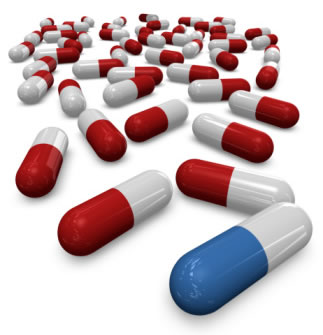 Go ahead, take this; you’ll be better! All you have to do is believe you’ll be better. This is how the placebo effect could be put in the simplest way. A placebo is a substance or procedure which a patient accepts as a medicine or therapy but which has no specific therapeutic activity for the condition; the results are believed to be caused by the power of suggestion. Nobody knows exactly what power we have that could be harvested to cure ourselves, but luckily scientists are trying to sort this out as we speak. It may take a while though – they’ve been doing this for decades, if not centuries.

Dark matter is a form of hypothetical matter that doesn’t emit or reflect enough electromagnetic radiation to be observed directly, but whose presence can be inferred from gravitational effects on visible matter. Rewind; basically, our understanding of gravity doesn’t explain the distribution of visible objects in the universe. So in order to do this, modern scientists have “created” this form of matter. Never heard of MACHO and WIMP particles? Check the links out for more information. 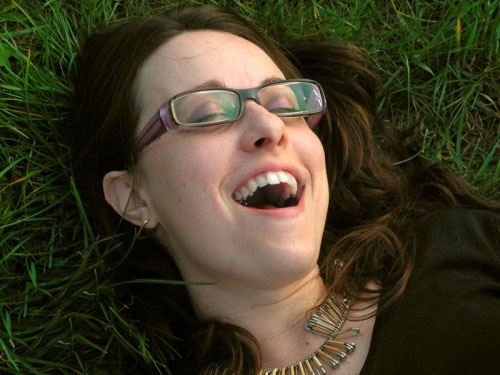 It’s obvious for everybody what the purpose of male orgasms is – it plays a key reproductive role, important for the continuation of the human race. However, the scientific and evolutionary role of the female orgasm is still the subject of much debate. Also, if we’re at it, things aren’t certain about the G point either.