by Dragos Mitrica
in Videos
A A

” Full Moon Silhouettes is a real time video of the moon rising over the Mount Victoria Lookout in Wellington, New Zealand. People had gathered up there this night to get the best view possible of the moon rising. I captured the video from 2.1km away on the other side of the city. It’s something that I’ve been wanting to photograph for a long time now, and a lot of planning and failed attempts had taken place. Finally, during moon rise on the 28th January 2013, everything fell into place and I got my footage.”

” Mark Gee is a freelance photographer & digital visual effects artist based in Wellington, New Zealand. He has worked on many high profile & Oscar award-winning feature films, & his love of surfing & the ocean is a big part of the inspiration for his photography. ” [markg.com.au]

[Via Nasa’s Astronomy Picture of the Day] 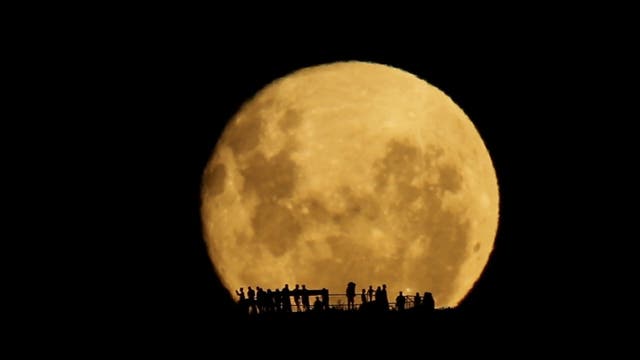