by Mihai Andrei
in Shorties
Reading Time: 1 min read
A A
Share on FacebookShare on TwitterSubmit to Reddit

A giant mountain, three times taller than Earth’s highest peak marks the southern polar regions of Vesta, a relatively well studied asteroid spotted by NASA’s Dawn Science Probe. The mountain is depicted in the picture below. 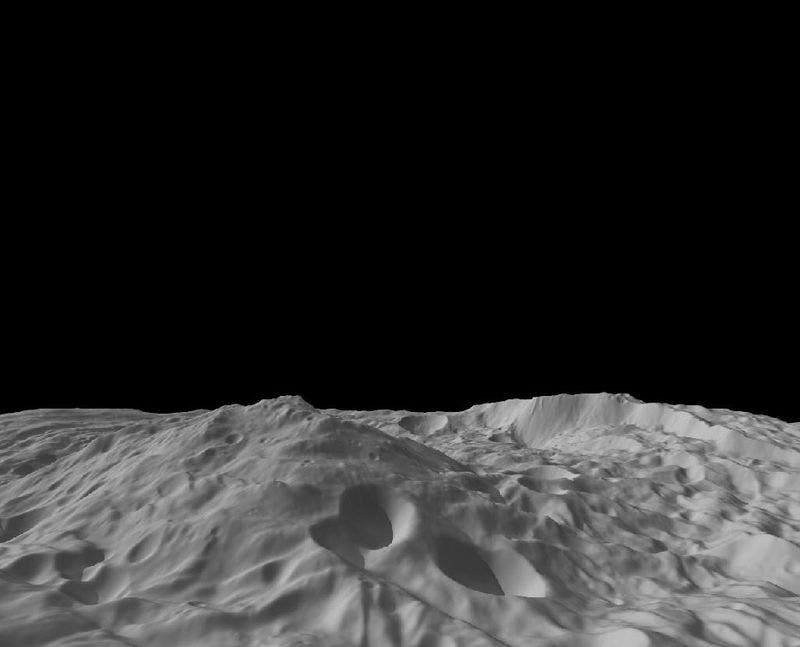 Dawn orbited around Vesta, which is located in the asteroid belt between Mars and Jupiter in July, and since then, it received a whole lot of attention; scientists plan to discuss more details about the mission on Wednesday as part of the Geological Society of America’s annual meeting.