Shorties: garlic as a guilty pleasure

by Mihai Andrei
in Shorties

Garlic is one of those things you can’t be indifferent about. You either love it, hate it, or love and hate it. This is exactly the reason why 100 Helsinki shoppers were interviewed and asked what they think abut garlic, and how much they are annoyed by it, compared to other social odors. 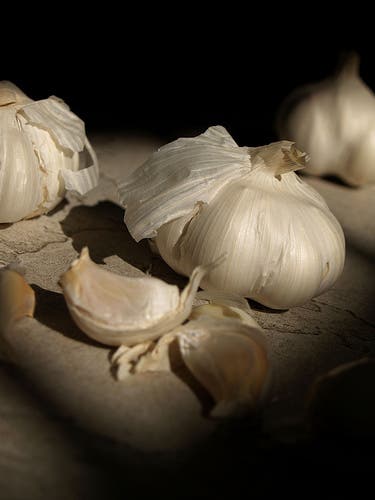 The most common belief was that garlic has a good taste, is healthy, but has an unpleasant smell. Users and non-users showed distinctly different belief patterns. However, it wasn’t nearly as unpleasant as researchers were expecting it to be. The most annoying social smells were considered to be sweat and alcohol, while garlic and aftershave were considered the least annoying.