See how a cymbal wobbles at 1000 frames/second

by Tibi Puiu
in Other, Science, Videos
Reading Time: 1 min read
A A

I’ve always liked drumming, and a masterful cymbal stroke is always a sign of good playing. I never once imagined, though, how complicated its motion of vibrations actually is, like demonstrated in the 1000 framer per second shot video from below. It actually wobbles when struck, similar to how waves might seems to juggle. Totally fascinating. 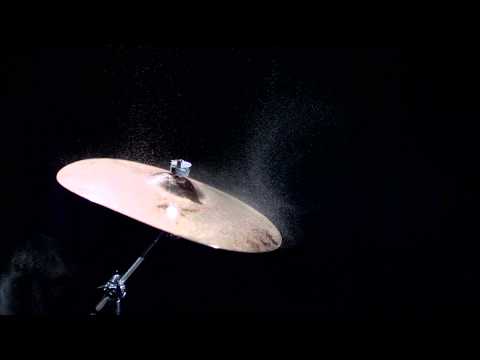 The video was shot by Fluke as part of its recent marketing campaign for company’s measurement instruments. Here’s another one from the same campaign right below, which shows in the same slow-mow technique a wet puppy shacking it off. 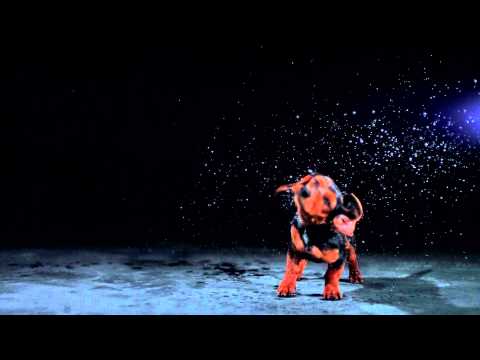