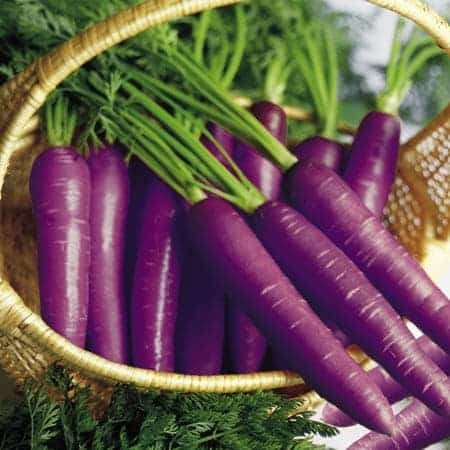 A purple carrot (or Eastern carrot, as it is also called today) would come as a major surprise for most people nowadays — but before the 17th century, that was pretty much the color carrots had oging on. There were also some yellow and some white varieties, but orange carrots were a rarely seen sight. So how did that change?

At the end of the 16th century, Dutch growers started to do some research and testing, to improve the quality of the vegetables. They took mutant strains of purple carrots as well as yellow and white ones and started experimenting. Gradually, after numerous generations, they got to the sweet variety we see today, which was also more resistant and better tasting than their purple rivals.

It is also believed that the fact that the Netherlands official color was also orange helped promote this variety, but that’s less important. 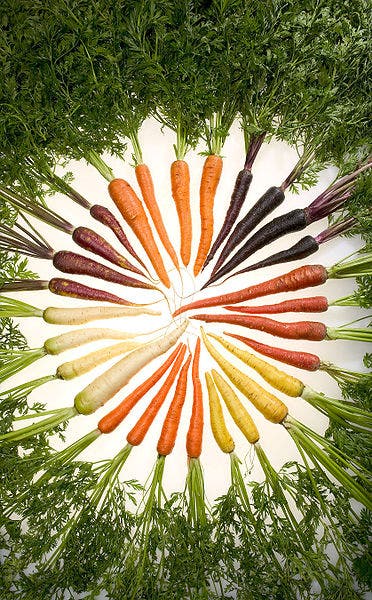 The Vegetable Improvement Center at Texas A&M University further continued this selection and created carrots with purple skin and orange flesh, rich in cancer-preventing substances and with a high concentration of nutrients. Basically, through careful selective breeding, you can get a whole variety of carrot colors, but even if many people know this, thinking about a purple carrot still boggles the mind.