Can Anyone Really Watch Us Via Web Camera?

Simple tips on how this happens and how you can protect yourself.

by Contributing Author
in Offbeat

Most internet users feel that if the camera flashlight is off, then their webcams are turned off and nobody can use them remotely. But is that really so? Recent research has yielded some reason for concern, showing that laptop and smartphone cameras are surprisingly easy to hack. 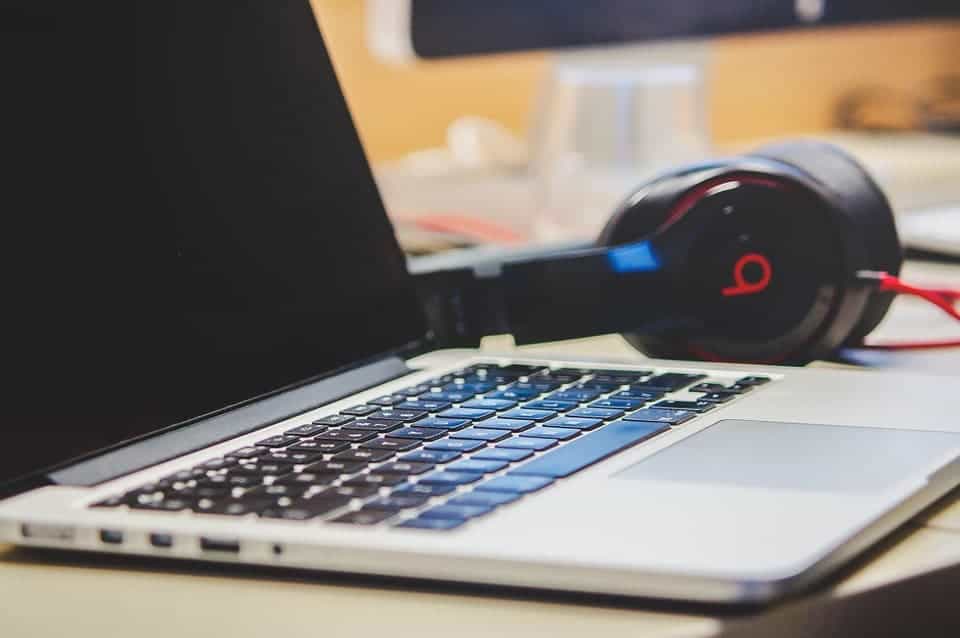 When Steven Fox, an IT security expert, was chatting with friends one night, he received some startling emails — the emails contained images of himself from that very night, taken from his webcam. He had been hacked by a “script kiddie,” a person who uses malware written by someone else simply to show off their skills. Fox was spooked and detached the camera as soon as possible, but the takeaway message is simple: if it can happen to him, it can happen to us as well.

People started taking notice and rightfully, more and more internet users are employing layers of cyber protection, starting from the superhard password and up to the powerful free VPN service that can guarantee their internet freedom and anonymity. The picture of tape covering the webcam of Facebook founder Mark Zuckerberg’s computer also sparked a lot of concerns. So there are reasons to be worried — but who are the bad guys?

Who Can Spy On Us?

With some efforts and basic technology, anyone has a reasonable chance of hacking a webcam. Remember the great scandal with Edward Snowden who claimed that Apple and Blackberry smartphones were the instruments for spying on the humanity? He blamed NSA for illegally keeping an eye on citizens, and the agency has not explained the reasons for their actions until now. However, there are several other types of spies:

Several schools were caught watching their students, to keep their discipline in order. Needless to say, this is a drastic violation of human rights and ended up in a $610,000 settlement. Some people are just interested in everything they can spy on, including how you call your dog when nobody is there. While there’s no reason to fear that some random person on the internet is watching you, it’s not impossible.

Bosses might want to make sure you are doing your job, and your spouse wants to check if you do not cheat on them. Your friends might make a prank. But things really get worse when robbers start watching you. They have to make sure nobody is home and make their move. That is why so many users cover their webcams.

How Do They Do It? 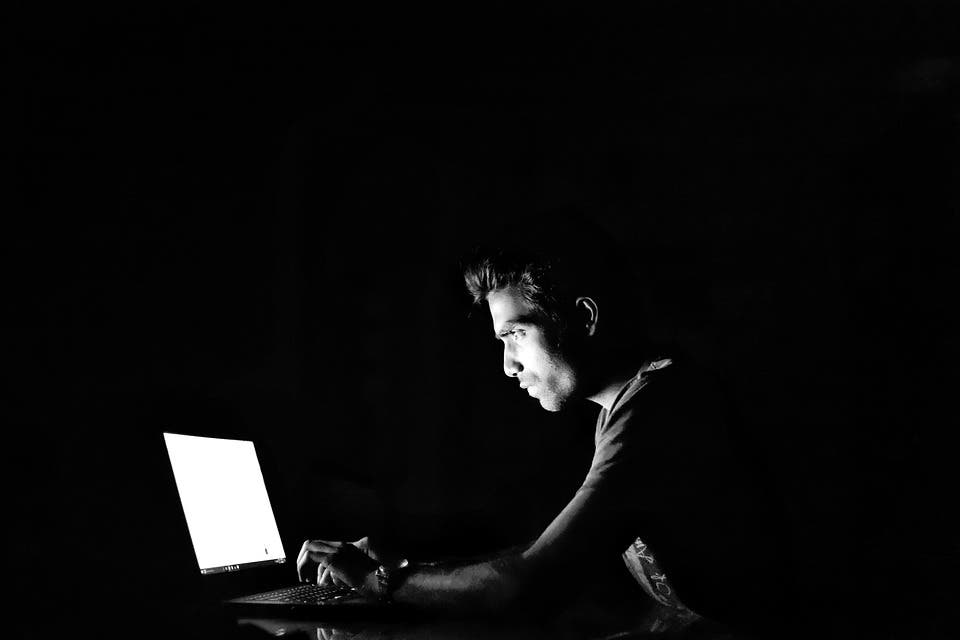 There is more than one way of providing security. But criminals use Trojan horse malware more often. The victim has no clue when clicking a link that one single click or tap gives criminals complete access to their gadget. Even receiving a link from friends can be a real threat for your gadget. So, better make sure your friends haven’t been hacked, and avoid clicking on any link that looks suspicious (even if it does say it’s really funny).

How To Protect Yourself?

In order to prevent anyone from getting access to your camera and secretly watch what you are doing. Here are some simple things you can do to minimize the chances of getting hacked:

Technology has come a long way, and it’s enabled us to accomplish things we wouldn’t have even thought of decades ago. But it can also be used to track us, often times illegally. It’s good to be aware of this, and it’s good to protect yourself.