Goop can no longer make health claims about its vaginal eggs

Well, well, well -- who would have guessed.

The vaginal eggs “were not supported by competent and reliable science,” a court has decided. Goop, Gwyneth Paltrow’s company, will now stop making health claims about its vaginal eggs, and it will also pay $145,000 in civil penalties, in addition to offering refunds to any customers who may want it. 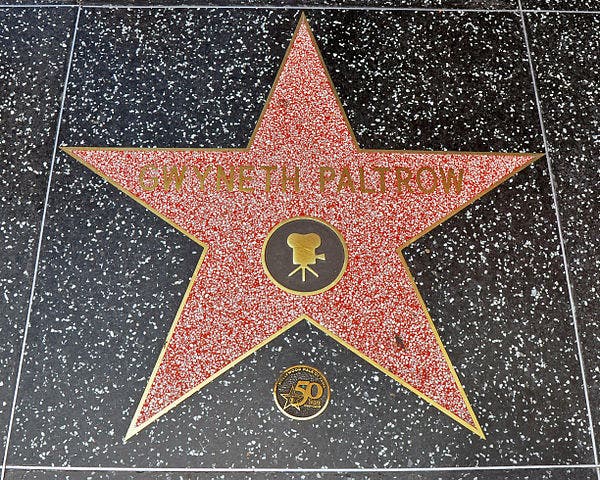 I distinctly remember how in early 2017, my colleague Tiberius sent me a rather unusual text. “I’m gonna write an article about jade vaginal eggs,” he said. After accounting for potential auto-correct errors, I did a quick search and found out that Goop, the brainchild company of Gwyneth Paltrow, was trying to convince women to buy $66 jade eggs and place them inside the vagina (read the original article here).

The company claimed the following:

Naturally, gynecologists were appalled by this idea which has no scientific backing whatsoever. Dr. Jen Gunter, an OB/GYN for Kaiser Permanente in San Francisco, called the idea “the biggest load of garbage”.

“Nothing says female empowerment more than the only reason to do this is for your man!” she wrote on her blog. “And then the claim that they can balance hormones, is quite simply, biologically impossible…As for female energy? I’m a gynecologist and I don’t know what that is!?”

Well, as it so often happens with these things, Goop was taken to court. Goop has now settled the lawsuit, brought by the Santa Clara County District Attorney and nine other state prosecutors, which had claimed that the company’s questionable products — including vagina eggs — “were not supported by competent and reliable science.” As it turns out, if you start advertising unproven things about your products, you might have to back them up somehow; and if you can’t, you have to pay up.

Per the settlement, Paltrow’s company has agreed to no longer make any claims “regarding the efficacy or effects of any of its products without possessing competent and reliable scientific evidence that substantiates the claims.” They will also offer refunds and $145,000 in civil penalties — though interestingly, no one has filed for a refund yet.

However, while balance was restored in this particular story, Goop is far from being the only big company which sells questionable health products — and it’s not like vagina eggs are the only strange thing they sell. Also defying doctors’ advice, Goop has sold vaginal steamers, ‘therapeutic’ crystals, and even a psychic-vampire-repellant. Oh, I almost forgot the “healing stickers”,  which were even debunked by NASA.

Call it unsubstantiated claims, call it false advertising, call it pseudoscientific crap — at the end of the way, we all deserve health products that were proven to be good for you — Goop or no Goop.